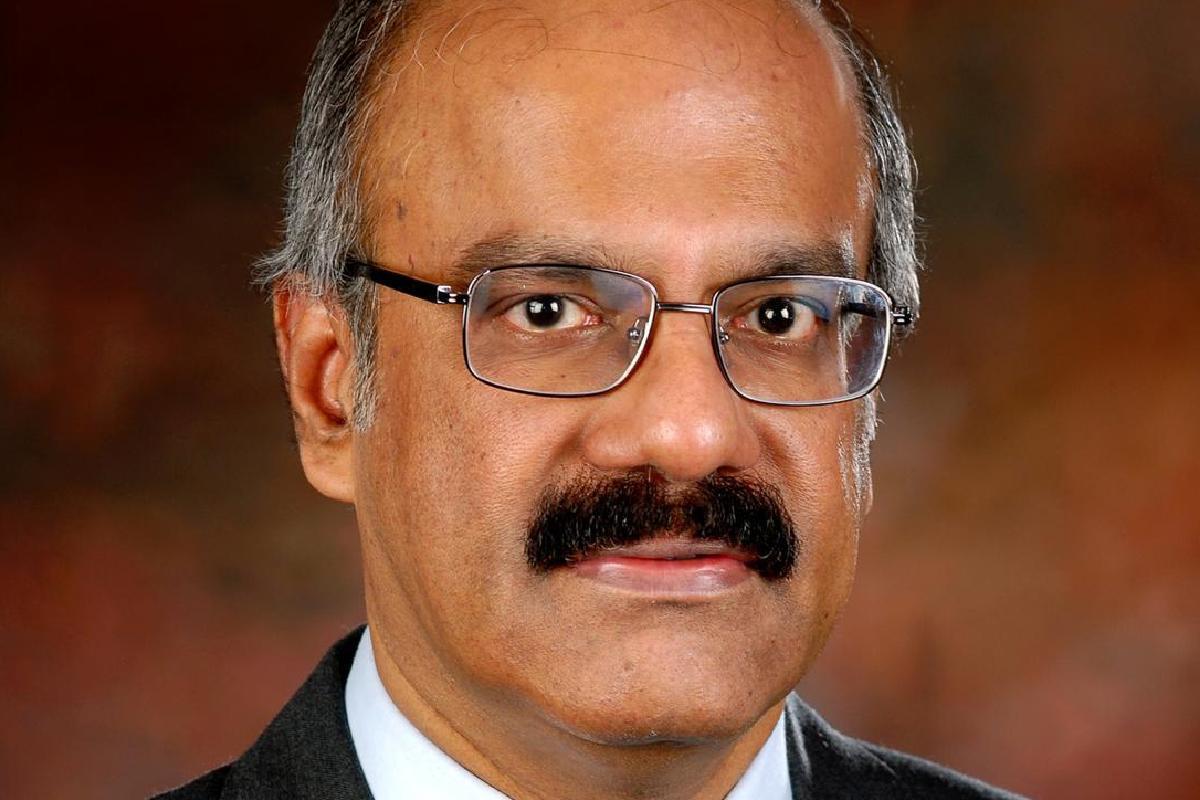 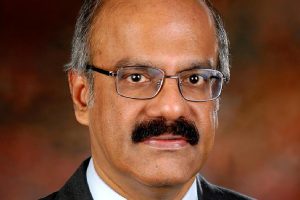 Padma Bhushan awardee and noted gastroenterologist Dr D Nageshwar Reddy, who is also the chairman of AIG Hospitals, has won the Rudolf V Schindler Award from the American Society of Gastrointestinal Endoscopy (ASGE). Rudolf V Schindler Award is the highest category in the prestigious Crystal Awards named after Dr Schindler who is considered as “the father of gastroscopy.”

With this, Dr Reddy becomes the first Indian medical practitioner to win this award. Dr Reddy is one of the first to promote endoscopy in India and has led the charge of educating numerous endoscopists all over the world.