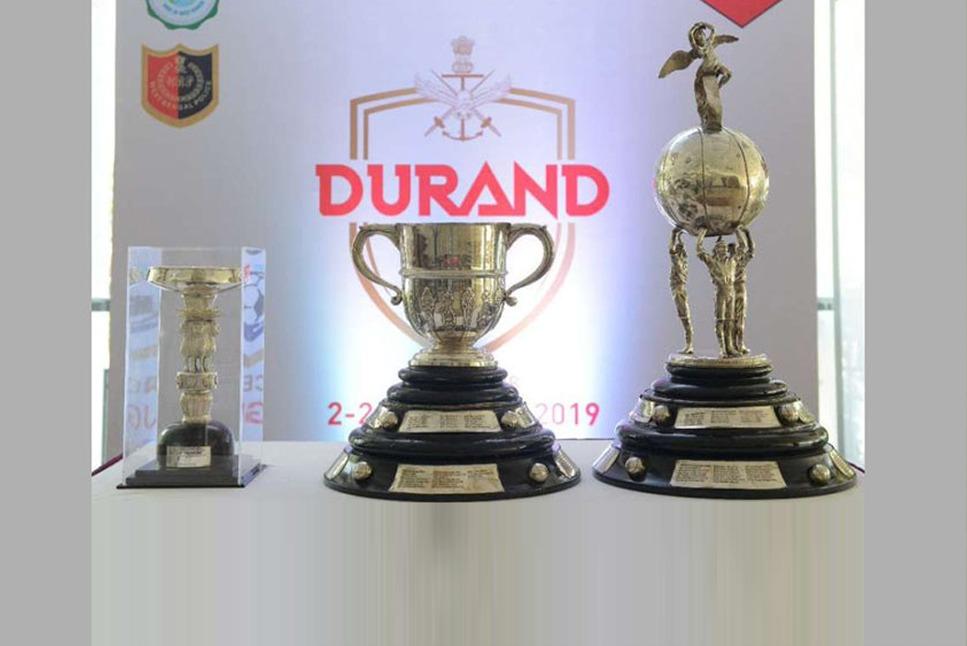 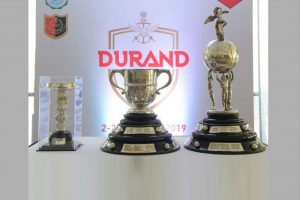 Durand Cup, Asia’s oldest and world’s third oldest football tournament, is all set to make a comeback, after a year’s gap. The 130th edition of the Durand Cup is scheduled to be held in and around Kolkata between September 05 to October 03, 2021. Due to the Covid-19 pandemic, the competition was cancelled last season.