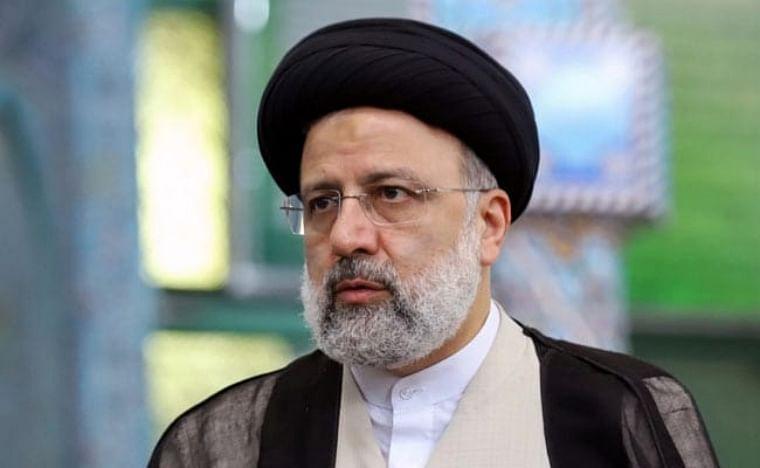 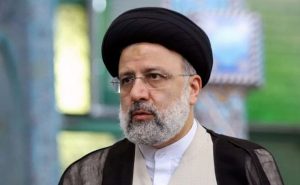 Ebrahim Raisi was officially sworn in as the new president of Iran on August 05, 2021. He won the 2021 Iranian presidential election in June, with 62 per cent of the vote. The 60-year-old Raisi succeeds Hassan Rouhani to begin his four-year term. He is also been the Chief Justice of Iran since March 2019.

Raisi’s inauguration comes at a pivotal time, with Iran currently in indirect negotiations with the United States over how to revive the 2015 nuclear agreement. Raisi will also face the task of reviving his country’s economy, which has been battered in recent years by the previous US administration’s “maximum pressure” campaign of sanctions. Tensions in the region are also high following a string of maritime provocations blamed by the West on Tehran.