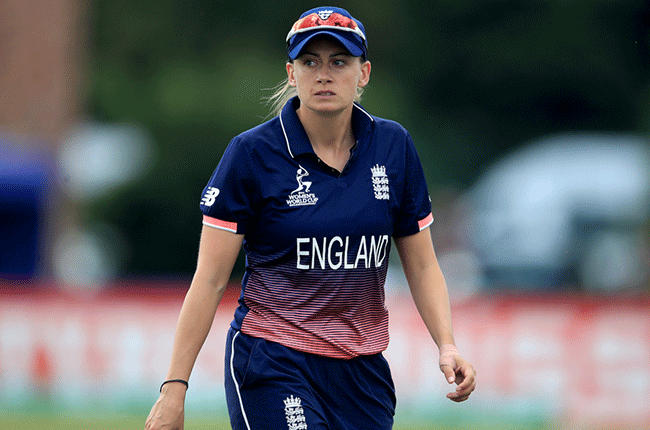 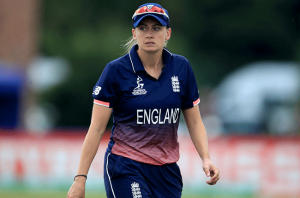 England World Cup winner all-rounder, Laura Marsh has announced her retirement from all forms of cricket. She was a key member of the England Women’s team that won the 2017 World Cup.

In her international career, Marsh played 9 Tests, 103 ODIs and 67 T20Is. She managed to score 1,588 runs across all formats and also registered 217 wickets. The 33-year-old announced her retirement from international cricket in December and has now decided to call time on her domestic career as well. She made her debut for the Kent Women’s team in 2003 before moving to Sussex in 2011.