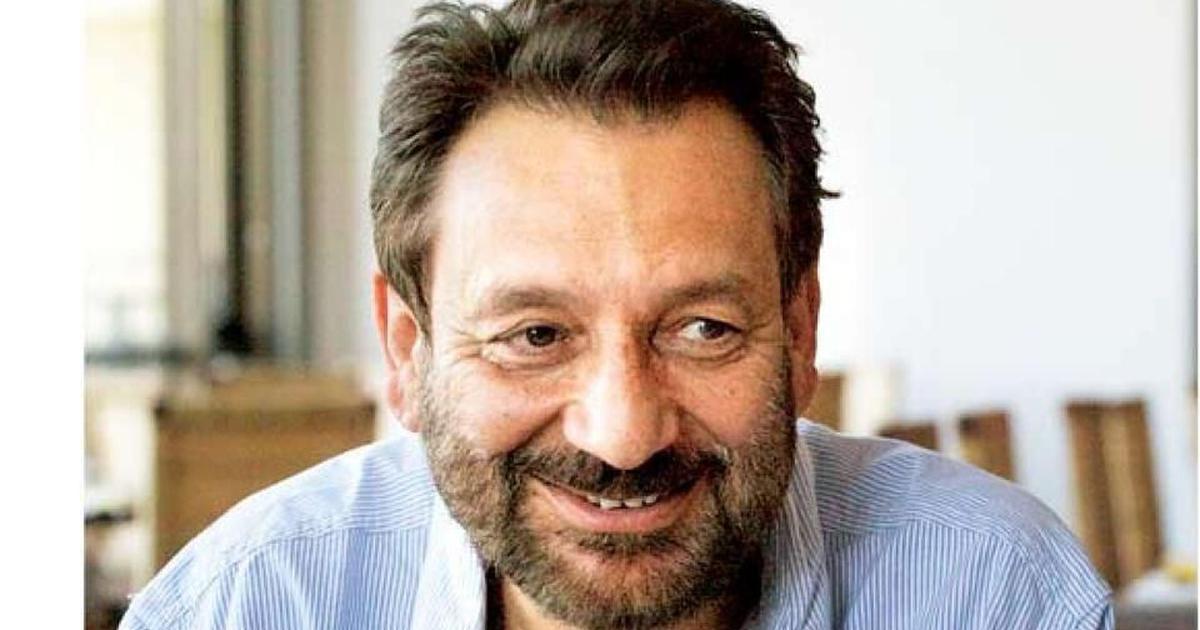 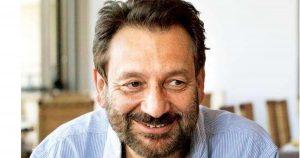 Ministry of Information and Broadcasting has announced Shekhar Kapur as the new President of Film and Television Institute of India (FTII) Society and Chairman of FTII Governing Council. His tenure will be till March 3, 2023.

Kapur, known for films like Masoom (1983), Mr India (1987), Elizabeth (1998) and Bandit Queen (1994), will replace television producer BP Singh. Singh’s tenure had ended in March 2020 but he was given an extension owing to the coronavirus situation.