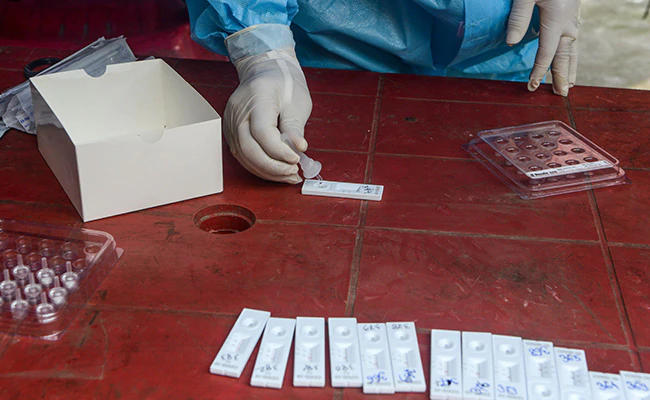 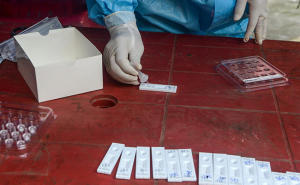 Veteran Congress leader and former Chhattisgarh minister, Chanesh Ram Rathiya passed away due to COVID-19. He was elected as an MLA for the first time in 1977 from Dharamjaigarh constituency in the then undivided Madhya Pradesh.