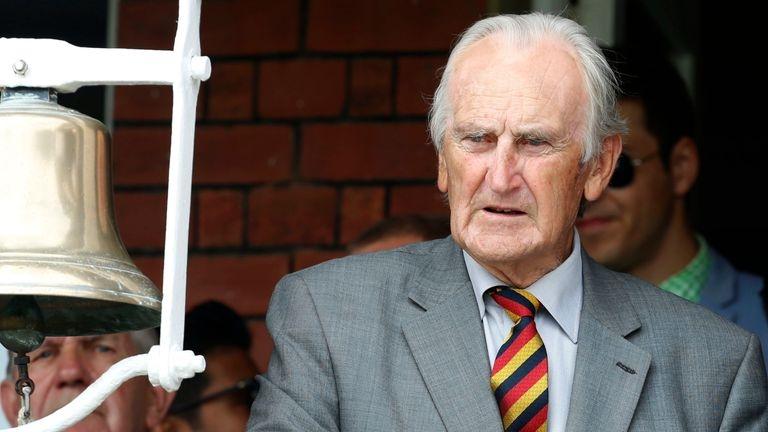 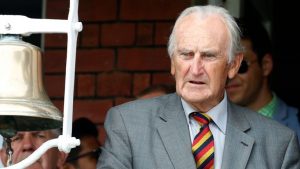 Former England and Sussex captain Ted Dexter has passed away. Dexter, nicknamed “Lord Ted”, was an aggressive batsman and part-time seam bowler who played 62 tests for England after making his debut in 1958 against New Zealand and was captain between 1961-1964.

After retiring, he helped devise a ranking system for Test players and was chairman of selectors for England. Dexter was also a regular on the BBC’s TV coverage of England home Test matches and was a newspaper columnist. The ranking system was adopted by the International Cricket Council (ICC) and formed the basis of today’s system.