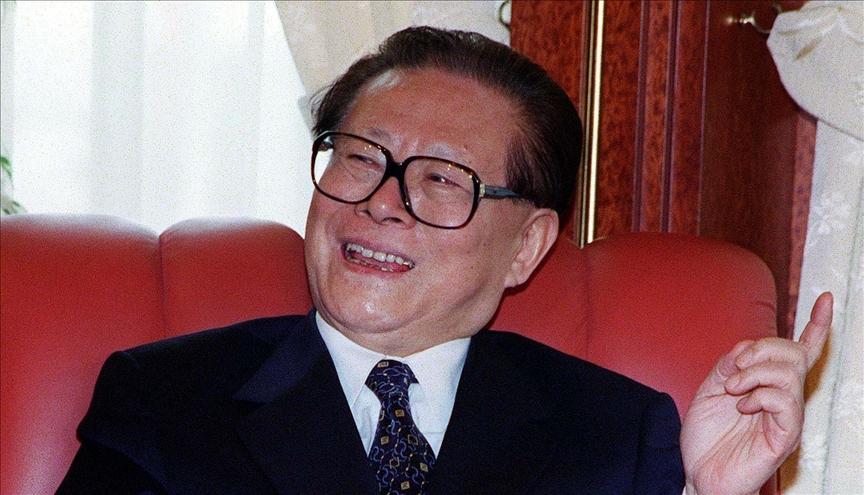 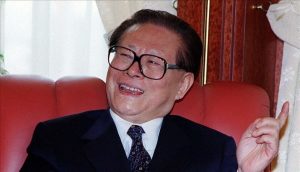 Jiang Zemin, former President of China who presided over more than a decade of economic growth after the 1989 Tiananmen crackdown against pro-democracy protester, passed away at the age of 96 in Shanghai, China. He died from leukemia and multiple organ failure. Jiang Zemin was born in 1926 in Yangzhou, Jiangsu province, China.