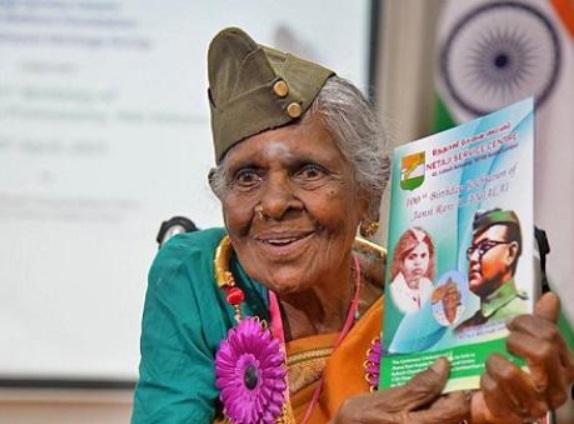 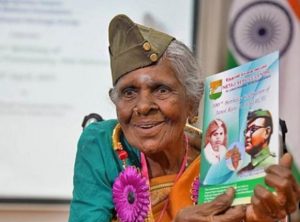 Freedom fighter Anjalai Ponnusamy, who fought for India’s independence from colonial Britain, died, aged 102. At the age of 21, Anjalai joined the Rani of Jhansi Regiment – the women’s regiment of the Indian National Army – in the hopes of discarding the yoke of British colonialism from the Indian people.

A prominent figure in the struggle for India’s independence, Bose was a contemporary of Mahatma Gandhi, who shared his dream of an India free from British rule. To accomplish this, he founded the Indian National Army in 1943, albeit with the support of the Japanese, during World War II. After the war ended with the Japanese defeat, the Indian National Army was disbanded, and Anjalai returned home to continue her life in Malaysia.