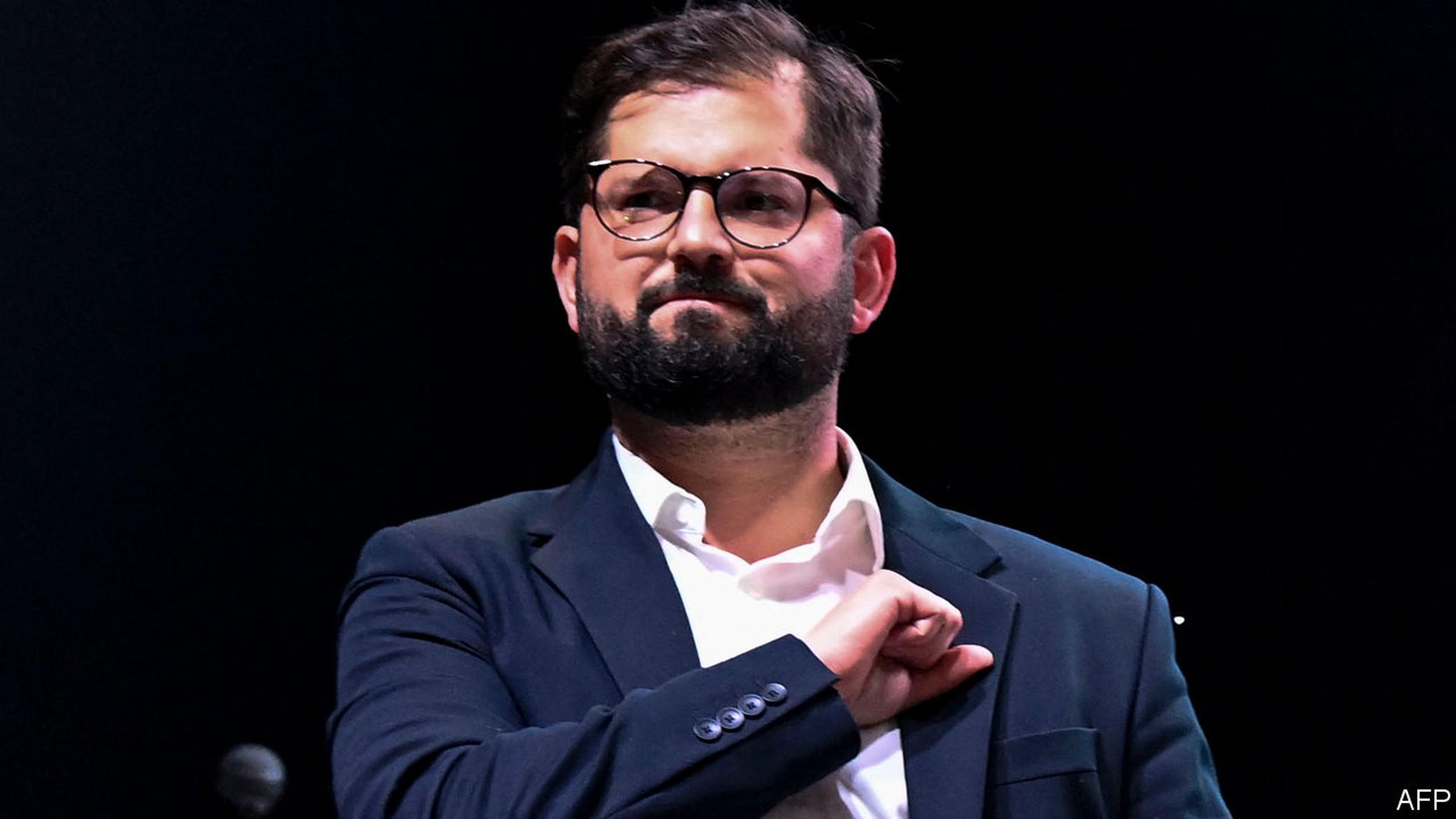 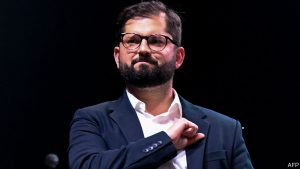 Gabriel Boric Font has been appointed as the new and 36th President of Chile. The 36-year-old leftist is the youngest leader to hold the office in Chile’s history. He succeeds Sebastián Piñera. Boric will hold the office for the period between 2022-2026.

As a student representative, Boric became one of the leading figures of the 2011–2013 Chilean student protests. Boric was twice elected to the Chamber of Deputies representing the Magallanes and Antarctic district, first as an independent candidate in 2013 and then in 2017 as part of the Broad Front, a left-wing coalition he created with several other parties.