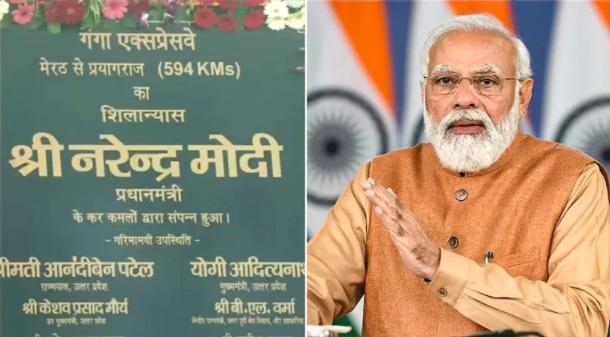 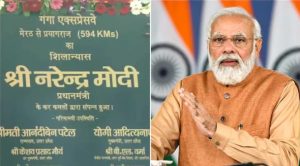 Prime Minister Narendra Modi has laid the foundation stone of Ganga Expressway in Shahjahanpur, Uttar Pradesh. PM Modi also addressed a rally at Railway Ground, Rouza on the occasion. After completion of work, it will become the longest expressway of Uttar Pradesh. It will connect the western and eastern regions of the state. It starts near the Bijauli village in Meerut. It will extend till near the Judapur Dandu village in Prayagraj.

About the Ganga Expressway: