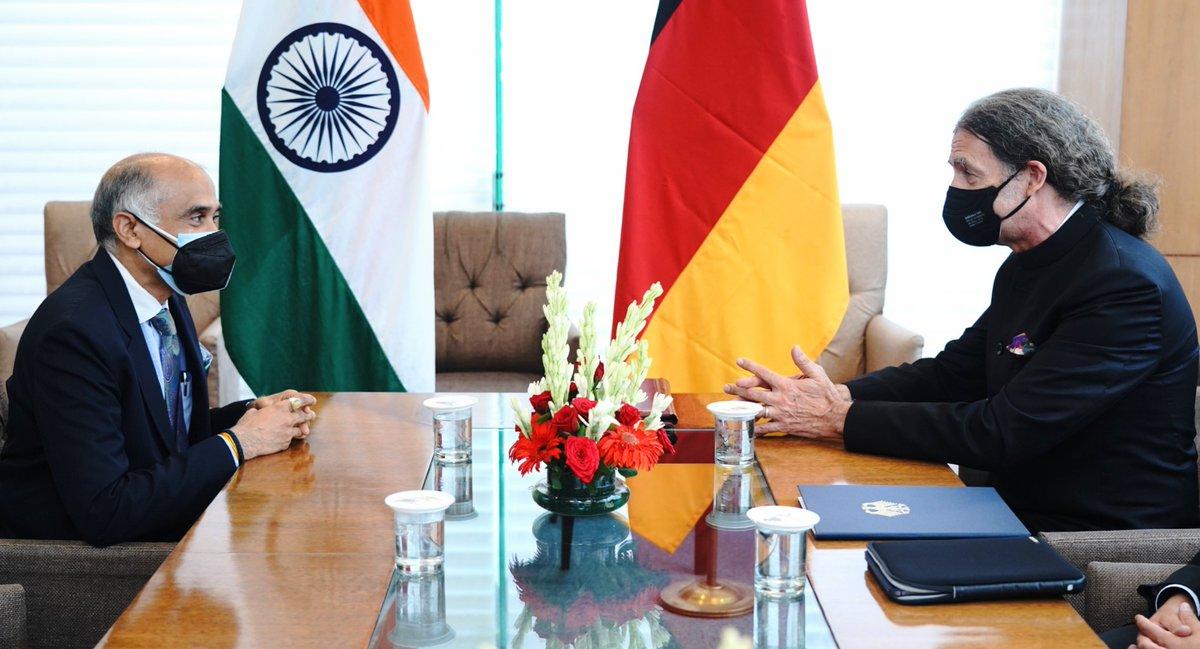 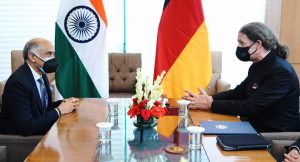 Germany became the 5th country to sign the International Solar Alliance Framework Agreement after amendments to it entered into force on 8th January 2021, opening its Membership to all Member States of the United Nations. Ambassador of Germany to India Walter J. Lindner deposited signed copies of the International Solar Alliance Framework Agreement with the Ministry of External Affairs, the depositary of the Agreement.

Membership to the ISA was earlier limited to 121 countries, which were partially or entirely located within the tropics. This didn’t allow major solar energy economies such as Germany to join the alliance that is being increasingly seen as a foreign policy tool. The initiative was launched by Prime Minister Narendra Modi at the India Africa Summit and a meeting of member countries ahead of the 2015 United Nations Climate Change Conference in Paris in November 2015. The framework agreement of the International Solar Alliance opened for signatures in Marrakech, Morocco in November 2016.