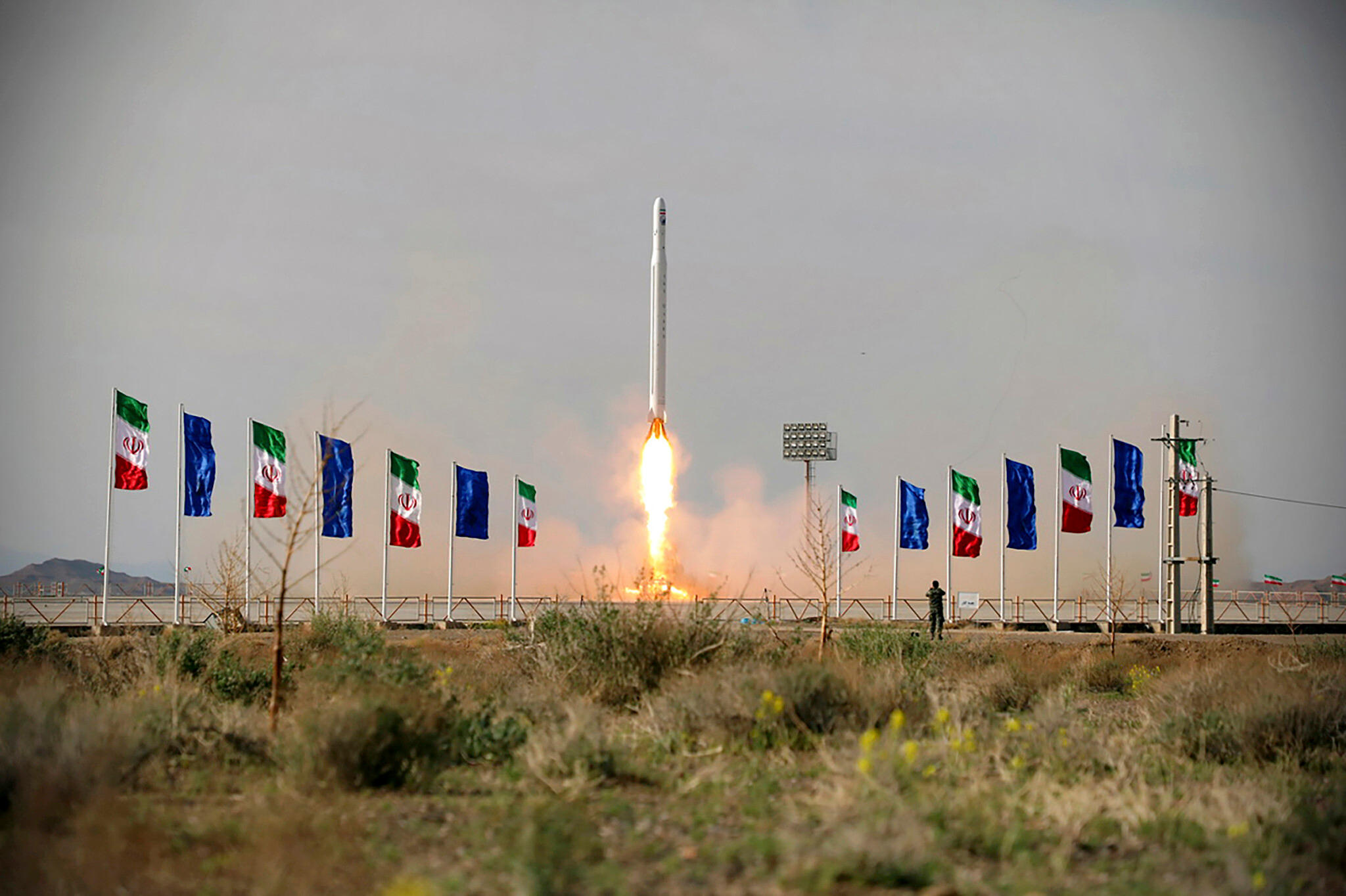 Amirali Hajizadeh, the commander of the Guard’s aerospace division, which developed the Ghaem-100, said the rocket would be used to launch Iran’s Nahid satellite for the Telecommunications Ministry.

Iran has one of the biggest missile programs in the Middle East. The country says its satellite program, like its nuclear activities, is aimed at scientific research and other civilian applications. Over the past decade, Iran has sent several short-lived satellites into orbit and in 2013 launched a monkey into space. The program, however, has had several failed satellite launches in recent years, blamed on technical issues.

What Are Its Repercussions:

The US government fears that the same long-range ballistic technology that launches satellites into orbit could also be used to launch nuclear warheads. Tehran has regularly denied having any such intention.

“The United States remains concerned with Iran’s continued development of space launch vehicles (SLVs), which pose a significant proliferation concern,” the spokesperson of US Govt said. “SLVs incorporate technologies that are virtually identical to, and interchangeable with, those used in ballistic missiles, including longer-range systems.”