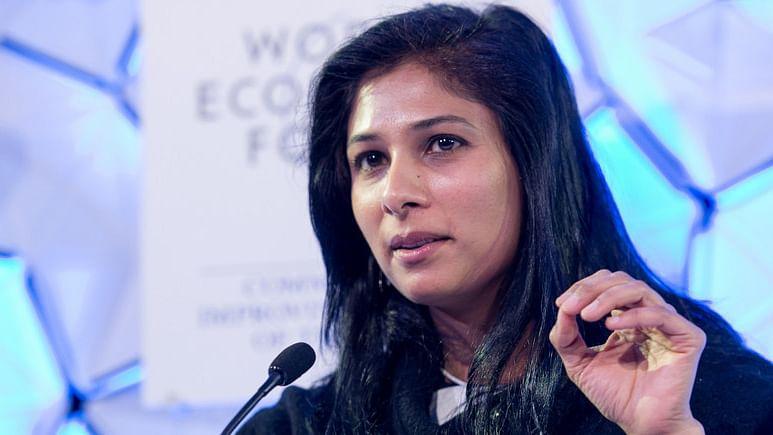 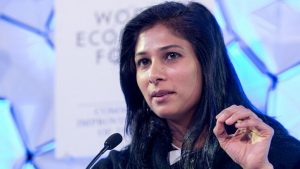 International Monetary Fund Chief Economist, Gita Gopinath is set to take over from Geoffrey Okamoto as the institution’s No. 2 official. It is going to be a historic movement when International Monetary Fund has the female at its first two leading positions. The IMF has done some changes in the roles and responsibilities of the fund’s senior management team. In which they introduced deputy managing director for the first time and it is gone to the first female named Indian born economist Gita Gopinath.

The move comes as a surprise because Gopinath, the first woman to serve as the IMF’s chief economist, had said in October she planned to rejoin Harvard University in January to retain her tenured facility post after three years of public service.