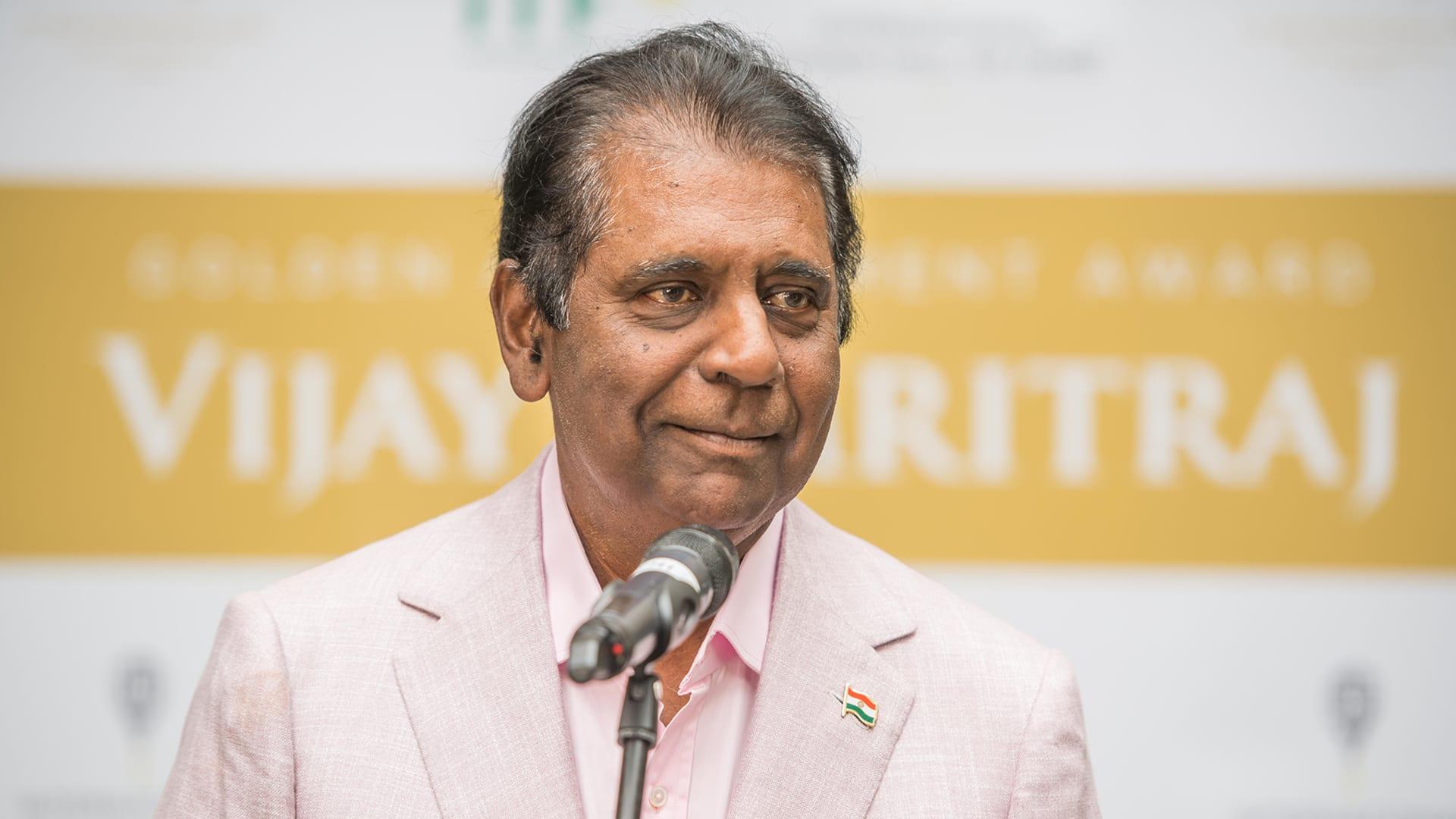 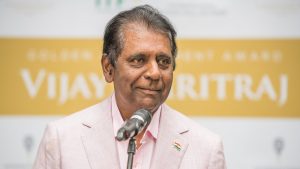 Indian tennis great, Vijay Amritraj has been named the 2021 recipient of the Golden Achievement Award by the International Tennis Hall of Fame and International Tennis Federation. In recognition of his outstanding impact on tennis as a player, promoter, and humanitarian, Amritraj was honoured in London. He is first recipient from India and he joins an esteemed list of tennis leaders who have received the honour, including Brian Tobin of Australia, Eiichi Kawatei of Japan, and Peachy Kellmeyer of the United States.