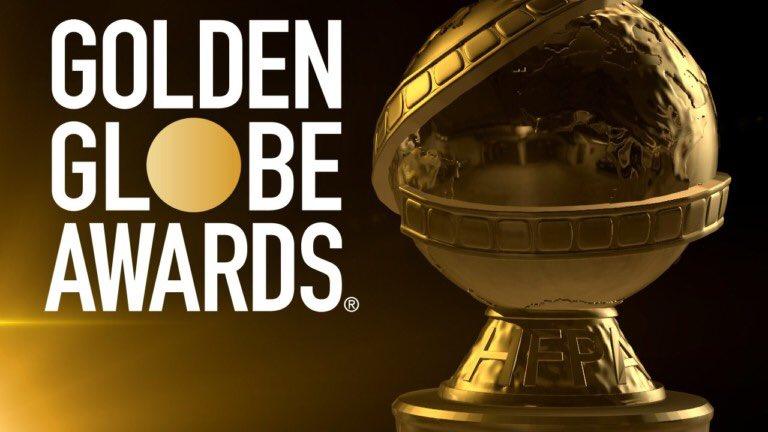 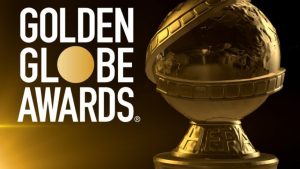 The Golden Globe Awards 2021 was held to recognise excellence in film, both American and international, and American television. This was the 78th edition of the annual event, which honoured the best in American television, as well as film in 2020 and early 2021, as chosen by the Hollywood Foreign Press Association.

American TV series “The Crown” won the most awards for the ceremony with four awards. Late American actor Chadwick Boseman won the Golden Globe award for Best Actor in Drama category, posthumously, for his portrayal of Levee Green in Ma Rainey’s Black Bottom.

Winners in the Film category:

Winners in the Television category: