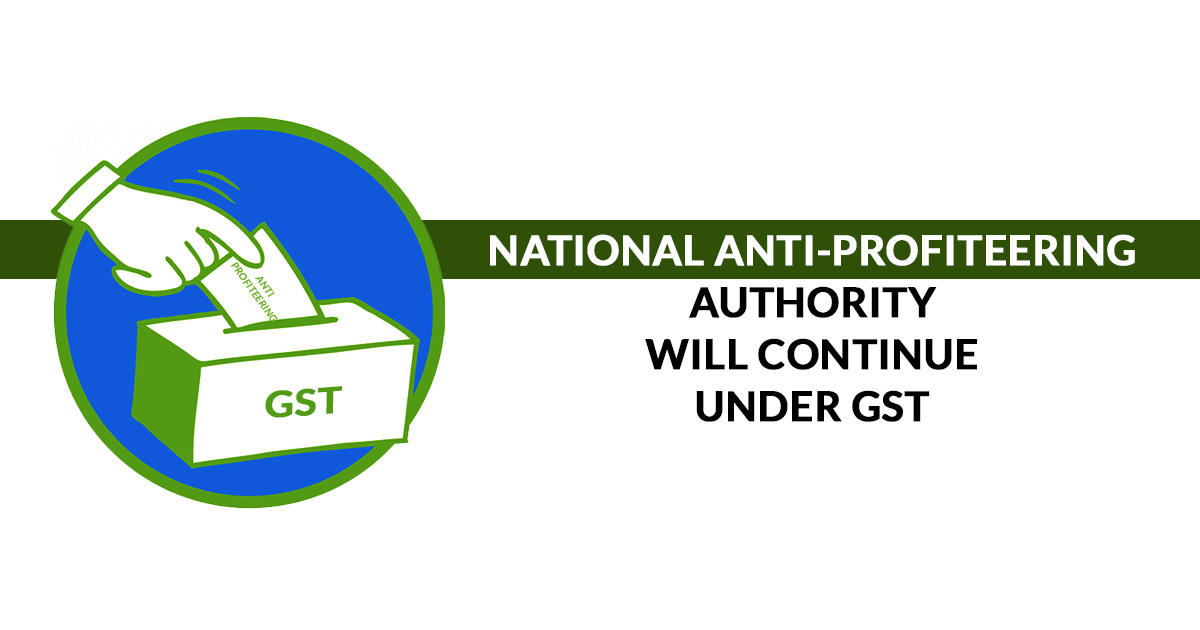 NAA’s investigation arm will continue to function in some form under CCI. The official said that the move will reduce the multiplicity of regulators as CCI can handle cases independently. The plan is to transfer cases to CCI after NAA’s term ends.

NAA’s role is to make sure that the benefit of tax rate reduction reaches the consumer immediately. This has been the role of NAA primarily because the GST council has been rejigging the rates in the last five years. NAA has little to do when rates go up.

Authorities are still receiving several complaints about the early years of GST, saying that the benefit of the input tax credit has not been fully passed on to consumers. Sectors like eateries, cinemas, real estate, fast-moving consumer goods, etc., have faced NAA’s scrutiny the most. In many cases, the regulator ordered the business to return the allegedly overcharged amounts to the consumer.

The National Anti-profiteering Authority (NAA) was established under section 171 of the Central Goods and Services Tax Act, 2017. The NAA was set up to monitor and to oversee whether the reduction or benefit of input tax credit is reaching the recipient by way of appropriate reduction in prices.

National Anti-profiteering Authority (NAA) is therefore primarily constituted by the central government to analyse whether input tax credits availed by any registered person or the reduction in the tax is passed onto the consumer and he/she is protected from random price increase for self-interests in the name of GST.