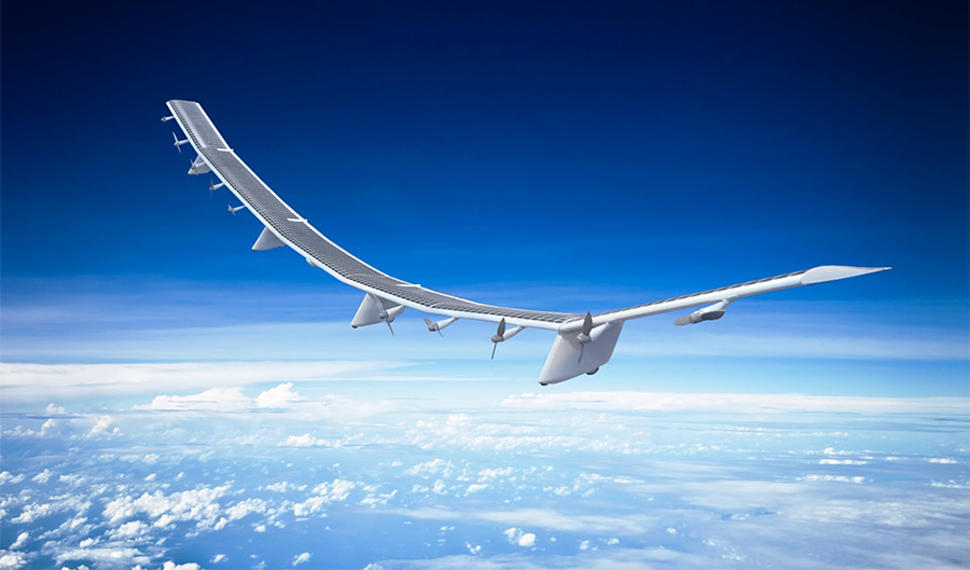 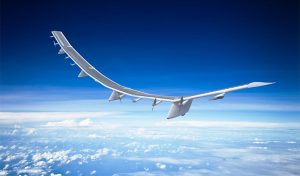 The Hindustan Aeronautics Limited (HAL) is developing a futuristic high altitude pseudo satellite with a start-up company, to strengthen the country’s military strike capabilities. It is a first of its kind project in the world, where a manned aircraft will operate within the boundary and the unmanned aircraft will enter the enemy zone and can carry out strikes deep inside the enemy territory.