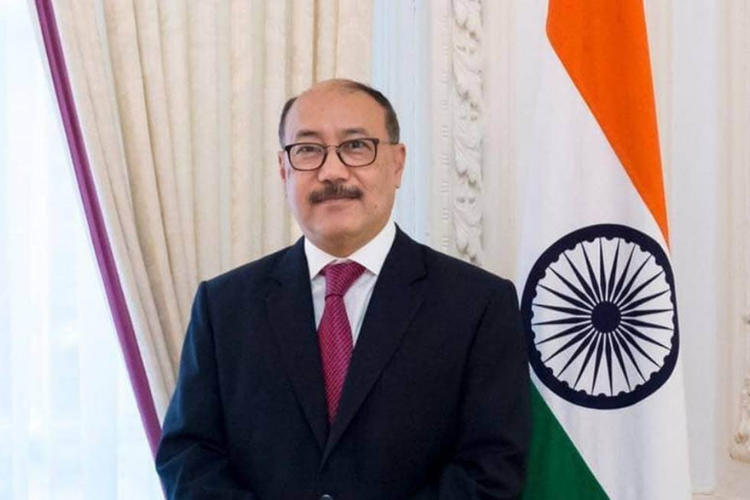 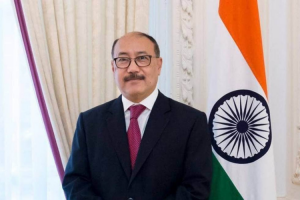 Foreign secretary Harsh Vardhan Shringla will take over next month as G20 chief coordinator, the government officially announced. The appointment is significant as India will assume the G20 presidency on December 1, 2022, from Indonesia, and will convene the G20 Leaders Summit for the first time in India in 2023.

Shringla will retire on 30th April 2022, handing over charge to foreign secretary-designate V M Kwatra, who is currently India’s ambassador to Nepal. The G20 sherpa will remain to be Piyush Goyal, the Indian Commerce Minister.

G20 Bali Summit 2022 is the 17th meeting of the G20 Heads of State and Government Summit which is scheduled to take place in Bali, Indonesia from November 15-16, 2022 under the Presidency of Indonesia with the overall theme of “Recover Together Recover Stronger”.