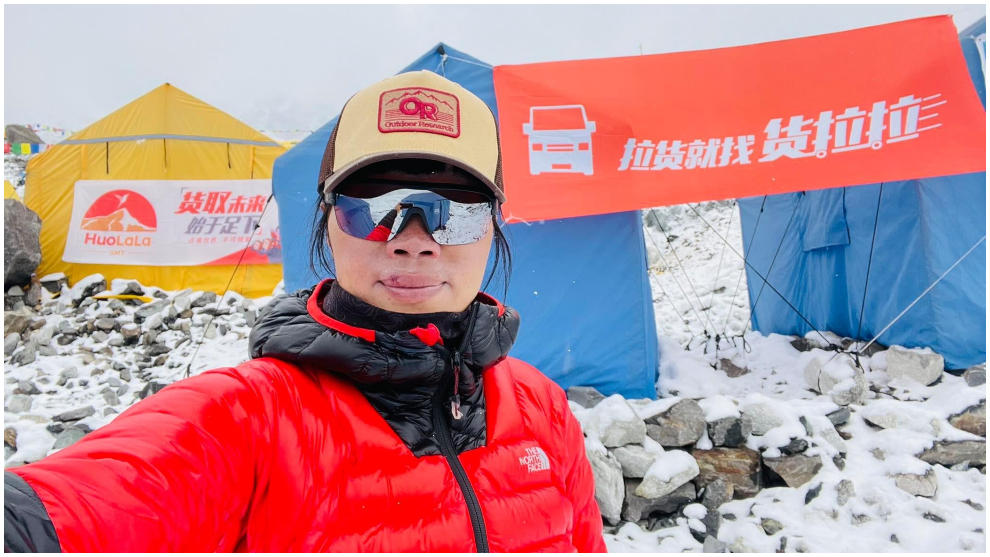 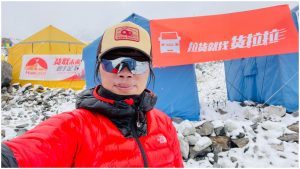 Tsang Yin-hung, a Hong Kong-based mountaineer, has created the record of the world’s fastest ascent of Everest by a woman, within the time of just under 26 hours. The 44-year-old Tsang, scaled the 8,848.86-metre (29,031 feet) Everest mountain in a record time of 25 hours and 50 minutes on May 23. It was her third attempt of scaling the Himalayan peak.

In 2017, Tsang became the first Hong Kong woman to reach the top of the mountain peak. Before this, the record of fastest woman to conquer Everest was held by Nepali Phunjo Jhangmu Lama, who had completed the climb in 39 hours 6 minutes in 2018.