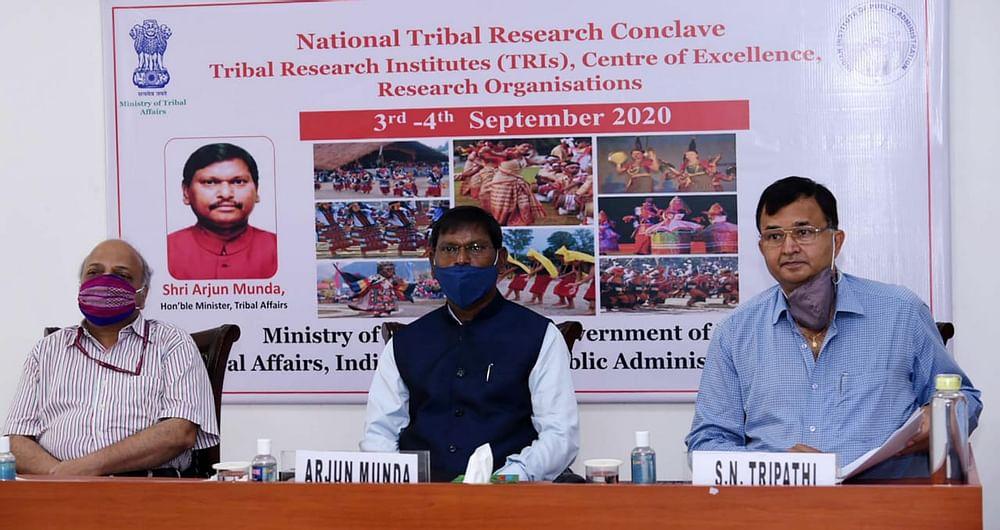 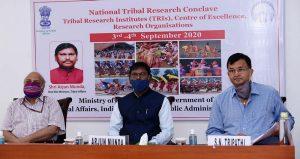 The National Tribal Research Conclave was organised to review the progress on the results of projects launched by Ministry of Tribal Affairs. 10 research partners shared their projects in the 2-days long conclave. The conclave also featured the participation of more than 100 participants from all over the country including Tribal Affairs Ministers from various states. The road map of National Tribal Research Institute (NTRI), to be launched in collaboration with IIPA, was also shared during the conclave.