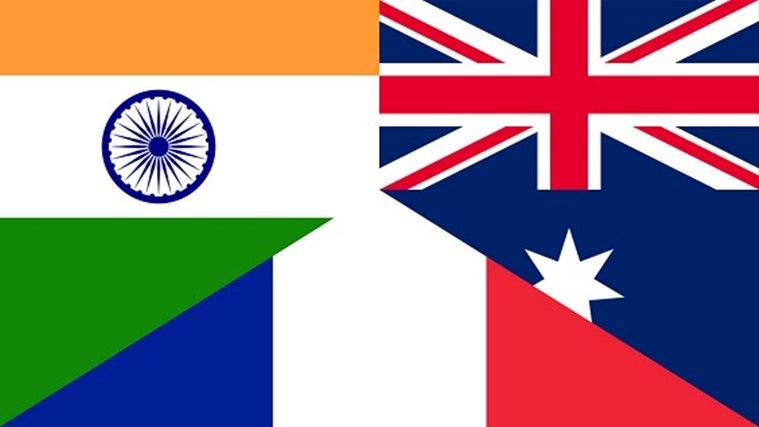 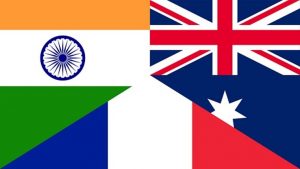 The France, India, Australia trilateral meet was launched in September 2020 at Foreign Secretaries’ levels but has been elevated to ministerial level within one year of its inception. It has three joint priorities which are maritime security, environment, and multilateralism.