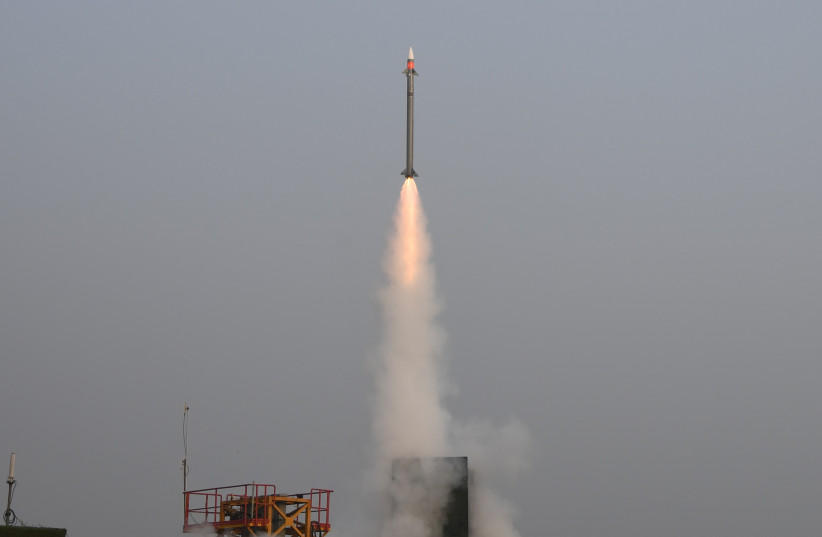 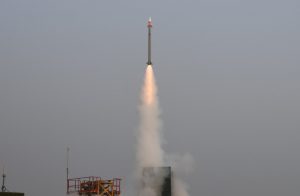 India and Israel successfully tested a Medium-Range Surface-to-Air Missile (MRSAM) defence system. The MRSAM missile defence system has been developed jointly by DRDO and Israel Aerospace Industries (IAI) to deal with airstrikes by enemy countries. Currently being used by all three wings of the Indian Army as well as Israel Defence Forces (IDF), the air and missile defence system was a joint venture of the Defence Research and Development Organisation (DRDO) and the IAI.