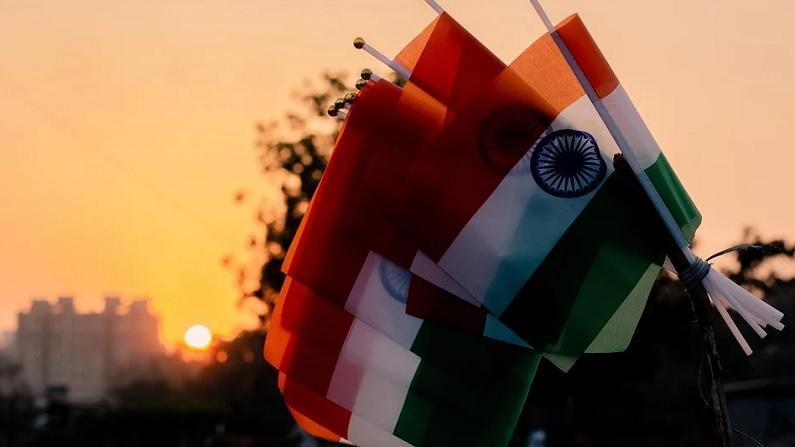 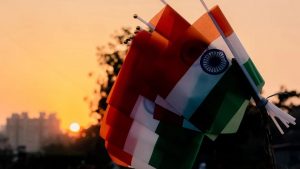 A worldwide ranking of civil, economic and personal freedom, the Human Freedom Index 2020 was released. India was placed at the 111th spot out of 162 countries. In 2019, India ranked 94 on the index.

The first three spots have been bagged by New Zealand, Switzerland and Hong Kong. The United States and the United Kingdom are tied at the 17th spot on the index. War-torn Syria ranked the last on the list.

Human Freedom Index was published by American think tank Cato Institute and Fraser Institute in Canada. The index takes into account 76 indicators of personal, civil, and economic freedoms to rank 162 countries from 2008 to 2018. The institutes noted that the world has seen a notable decline in personal freedom since 2008.