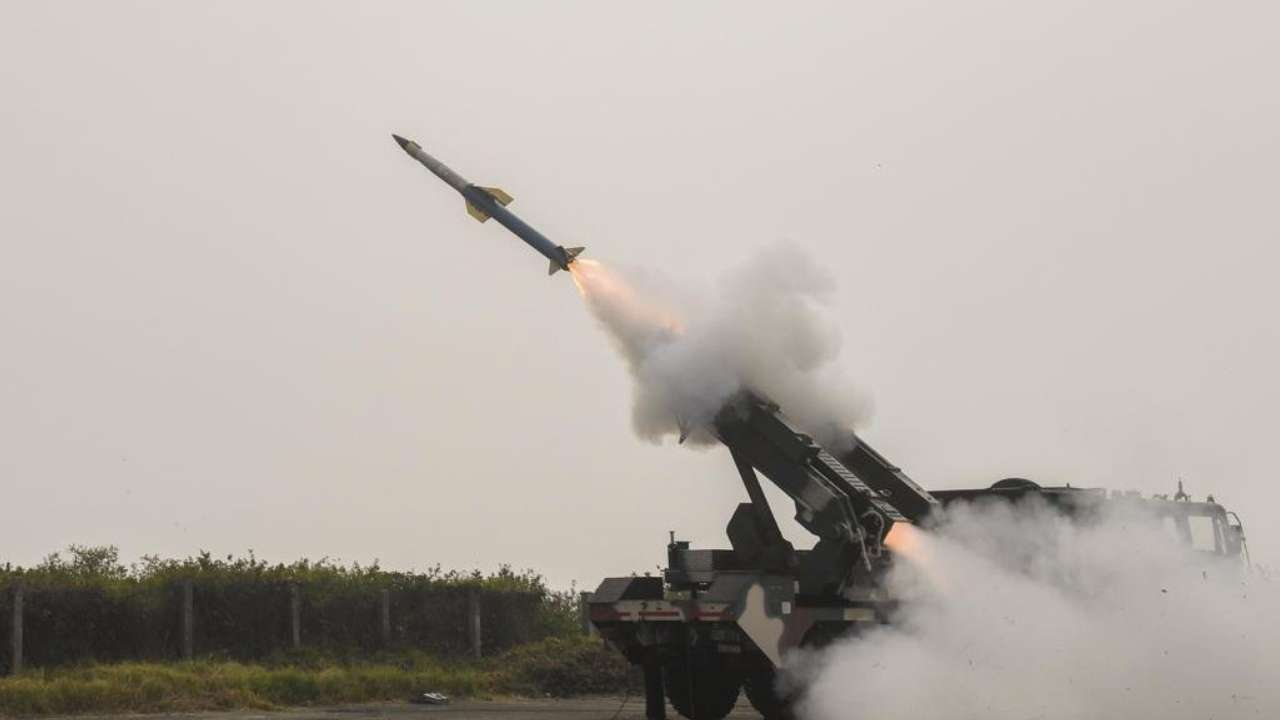 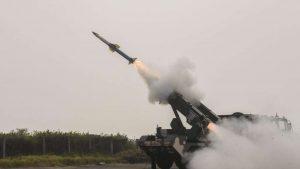 Defence Research and Development Organisation (DRDO) successfully test-fired a new version of the surface-to-surface nuclear-capable ballistic missile “Shaurya” at Balasore, off the coast of Odisha. The new version of the nuclear-capable missile can strike targets at a range of around 800 km. The missile would be lighter and easier to operate in comparison with the existing missile. It is an advanced version of Submarine Launched Ballistic Missile (SLBM) K-15 (B-05). It is 10 metres long, 74 cm in diameter and weighs 6.2 tonnes.

The Defence Research and Development Organisation (DRDO) has been working towards completing total self-reliance in the field of strategic missiles and has enhanced its efforts further after the call of Aatmanirbhar Bharat by Prime Minister Narendra Modi in the defence sector earlier this year.