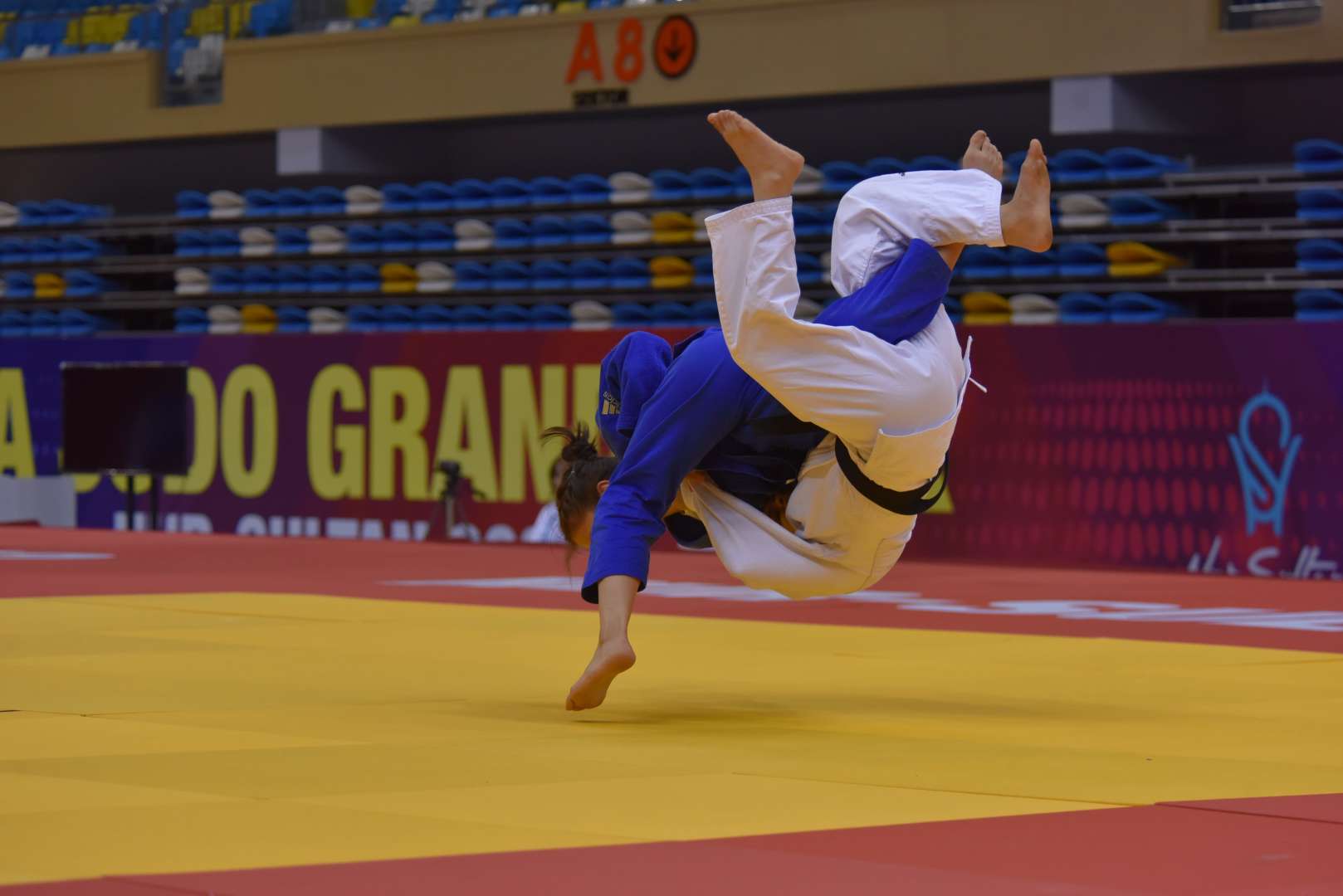 In Nur Sultan, Kazakhstan, India earned its first ever medal at the IBSA Judo Grand Prix. The Indian Blind and Para Judo Association’s Judoka Kapil Parmar deserves heartfelt praising for bringing medals to the country. It’s worth noting that 18 of the 21 countries that competed won medals. Several countries, including Iraq, Switzerland, and India, earned their first medals in the IBSA Grand Prix as a result of these.

Nur-Sultan is already a universal personality. This Kazakh city hosted the IBSA Grand Prix, and it was here that we saw this universality between countries come to life, as well as the challenge of earning any medal.

After two days of thrilling competition in Nur-Sultan, the 2022 IBSA Judo Grand Prix Kazakhstan came to a close. More than a hundred judokas from 21 countries competed for gold, and Turkey, Iran, Uzbekistan, Romania, Japan, Brazil, and Kazakhstan all ascended to the top of the podiums on the opening day.

Results of both classes, J1 and J2 categories according to their weight are:

The second day was almost identical to the first, with fairly mixed results. Brazil led the final medal table with five golds and seven other medals, Turkey had three titles and three silvers, and several countries, such as Switzerland, Iraq, and India, won their first medals at an IBSA Grand Prix.