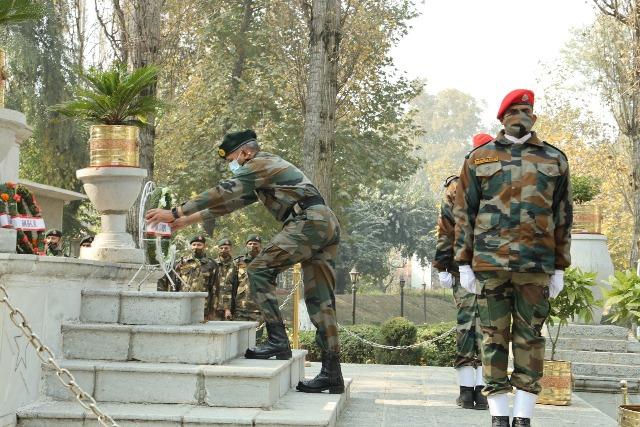 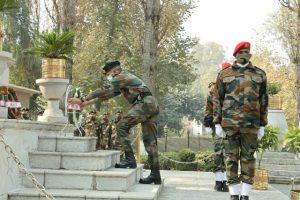 Infantry Day is celebrated as a remembrance of the first military event of independent India, when the First Battalion of the Sikh Regiment of Indian Army fought battle to accomplish victory over the first attack on the Indian soil by the Pakistan Army and Lashkar invader on October 27, 1947, in the Kashmir valley, who tried to grab J&K.