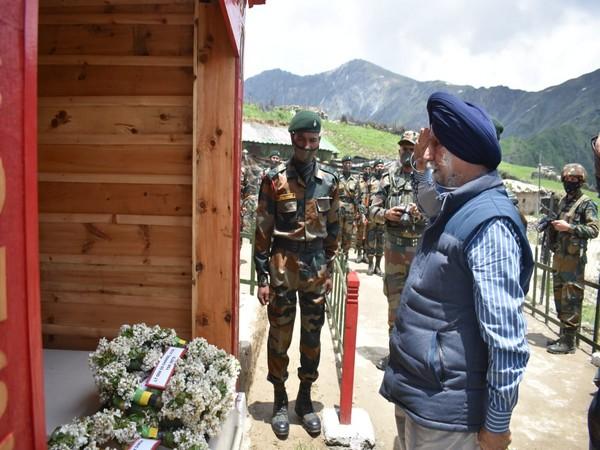 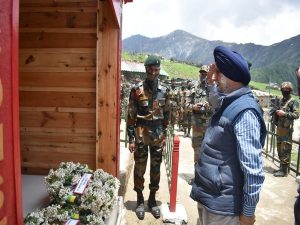 About the Operation Birsa Munda:

Operation Birsa Munda was a punitive raid conducted against a Pakistani post by a Bihar battalion of the Indian Army, in the month of November 1999. This was the time when Operation Vijay had drawn to a close, but the Line of Control was still active with sporadic incidents of trans Line of Control violence. In a swift and meticulously planned operation, the entire Pakistani post was destroyed, killing 17 Pakistani soldiers.