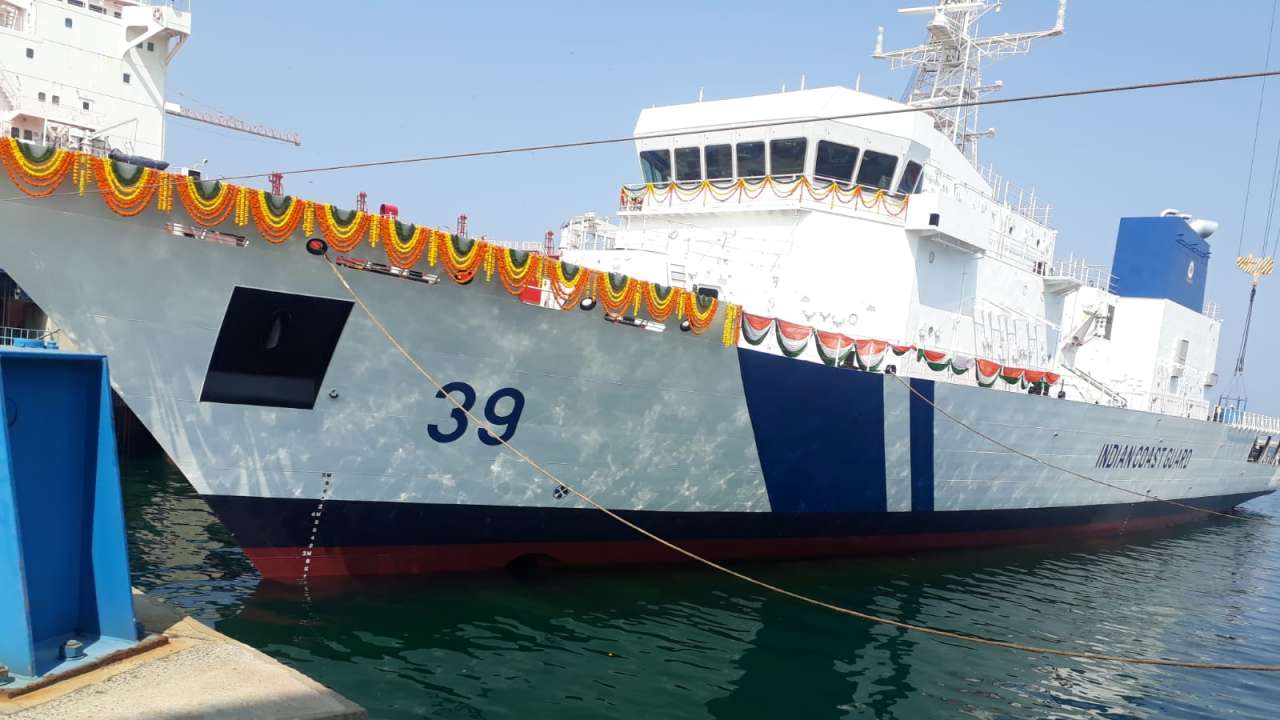 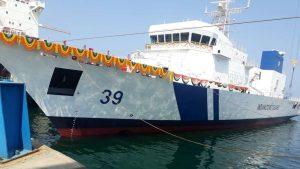 The seventh offshore patrol vessel of the Indian Coast Guard (ICG), ”Vigraha” was formally unveiled at the Kattupalli port, Chennai, Tamil Nadu. The vessel, built by Larsen and Toubro, is the last in the series of seven OPVs contracted to the company by the Ministry of Defence in 2015. It was the first time a private sector shipyard has undertaken the design and construction of offshore patrol vessel class of ships.