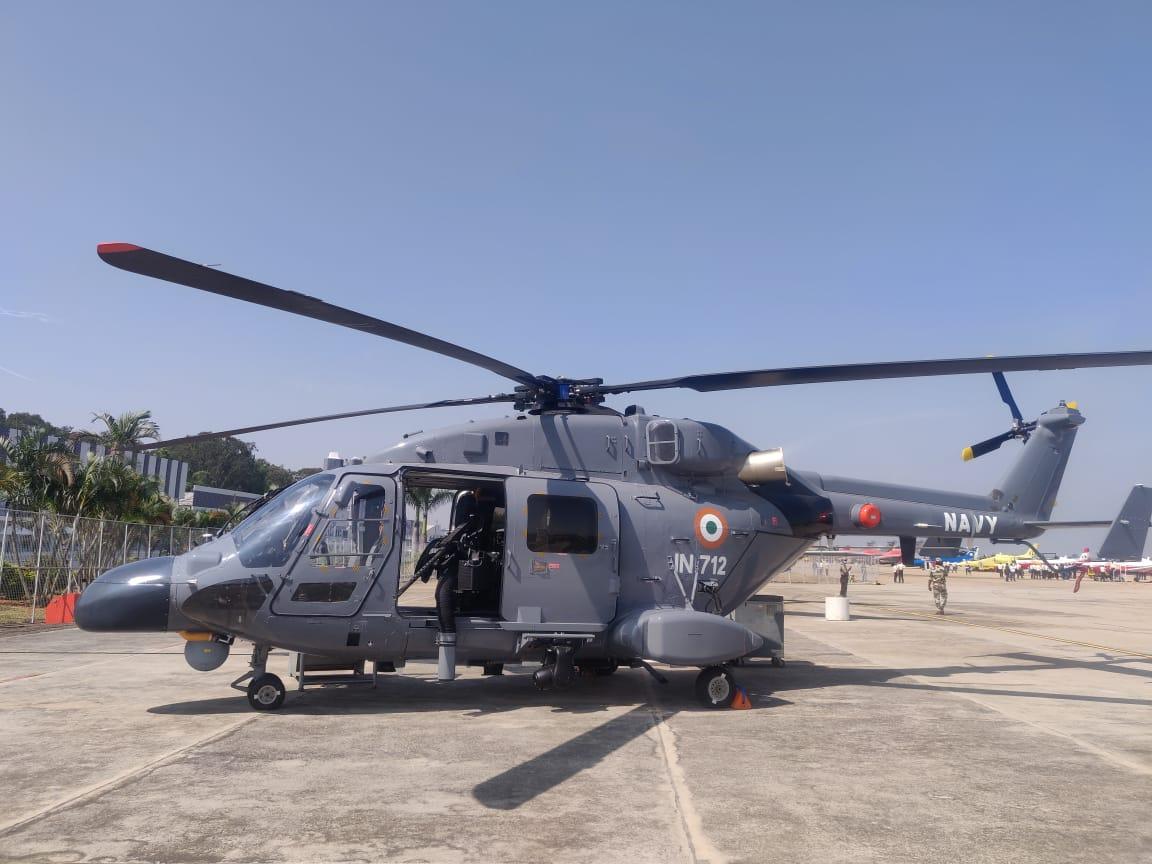 In the Indian Coast Guard, a new air squadron known as 840 Squadron was established in Chennai, with an Advanced Light Helicopter (ALH) Mark-III aircraft as its first aircraft. In the presence of Inspector General AP Badola, Commander of the Eastern Coast Guard Region, the aircraft was greeted with the usual water cannon salute. This is the first time the defence force has deployed such a plane in the eastern region.