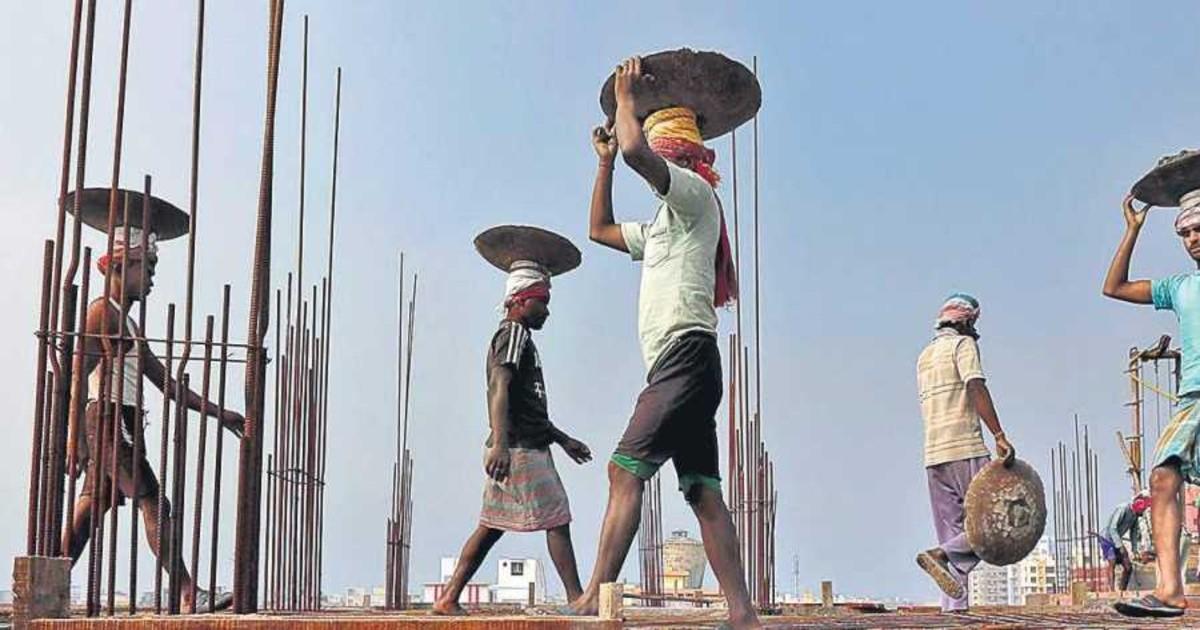 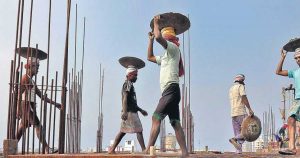 The New Model Cooperative Society Limited, previously run by the Bombay Company, has been converted into the Labour Movement Museum. It will portray, through pictures, documents and other exhibits, the growth of the world labour movement and the history of Keralas labour movement.