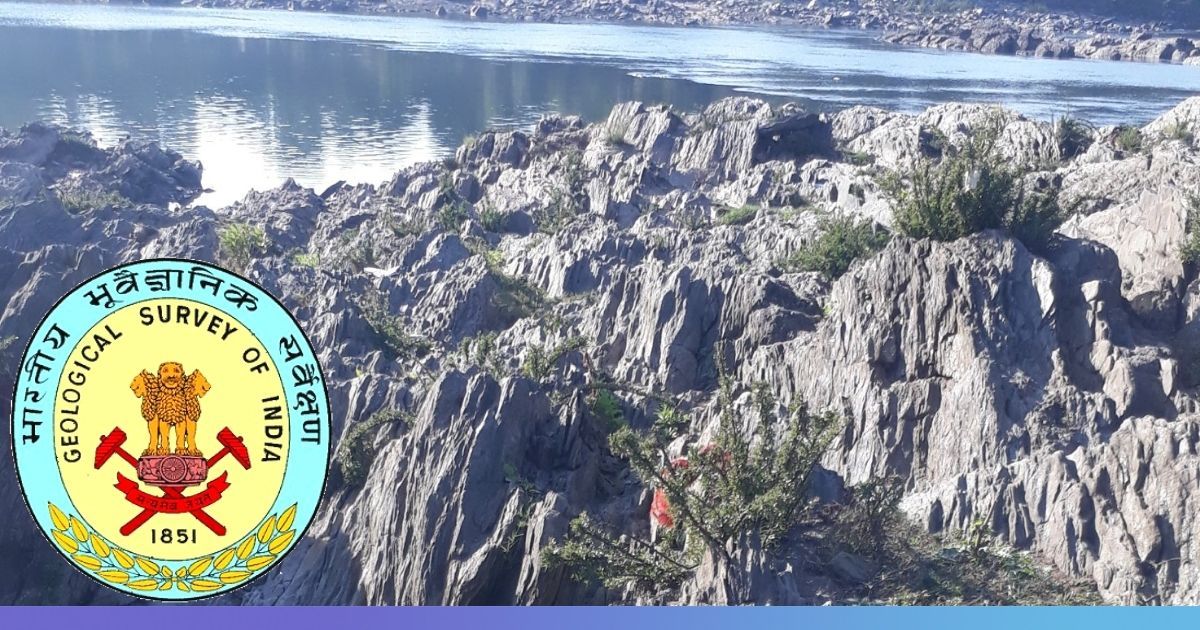 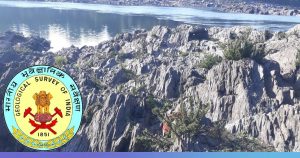 In 1928, William Henry Sleeman had discovered a Dinosaur fossil from this area. UNESCO has also recognised Lamheta as a geo heritage site. Lameta Formation is also called Infratrappean Beds. It is a sedimentary geological formation found in Madhya Pradesh, Maharashtra and Gujarat. It is associated with the Deccan Traps. It is of the Maastrichtian age and is known for dinosaur fossils.

Geopark is a unified area, which advances the protection and use of geological heritage in a sustainable manner. It also promotes the economic well-being of the people living there.