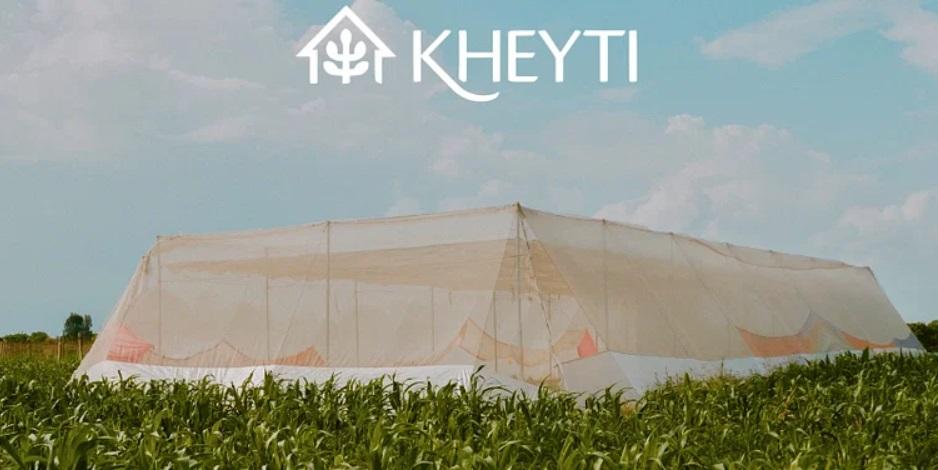 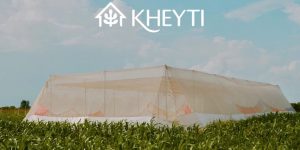 India’s Greenhouse-in-a-box was among the five winners announced by the Prince of Wales, Prince William, in Boston, United States. It is a sustainable solution for small-scale farmers developed by an Indian startup, Kheyti, in Telangana which has won one million pounds ($1.2 million). Co-founder and CEO of Kheyti, Kaushik Kappagantulu, said that he had launched the solution for at least 100 million local smallholder farmers who are most impacted by climate change. The aim of greenhouse-in-a-box is to reduce costs and increase yields which in turn would help protect the livelihoods of these farmers.

About the Earthshot prize:

Founded by Prince William this was the second edition of the Earthshot prize which has also been dubbed the ‘Eco Oscars’ and witnessed the presence of several celebrities who walked the green carpet. Kheyti won the prize in the Protect and Restore Nature category which saw hundreds of entries from across the world.

All 15 finalists will receive support from the Earthshot Prize Global Alliance which is a network of NGOs and private sector businesses around the world which will assist in scaling these solutions. The other five winners are from Kenya, the United Kingdom, Australia and Oman.

Here are the 2022 Earthshot Prize winners: