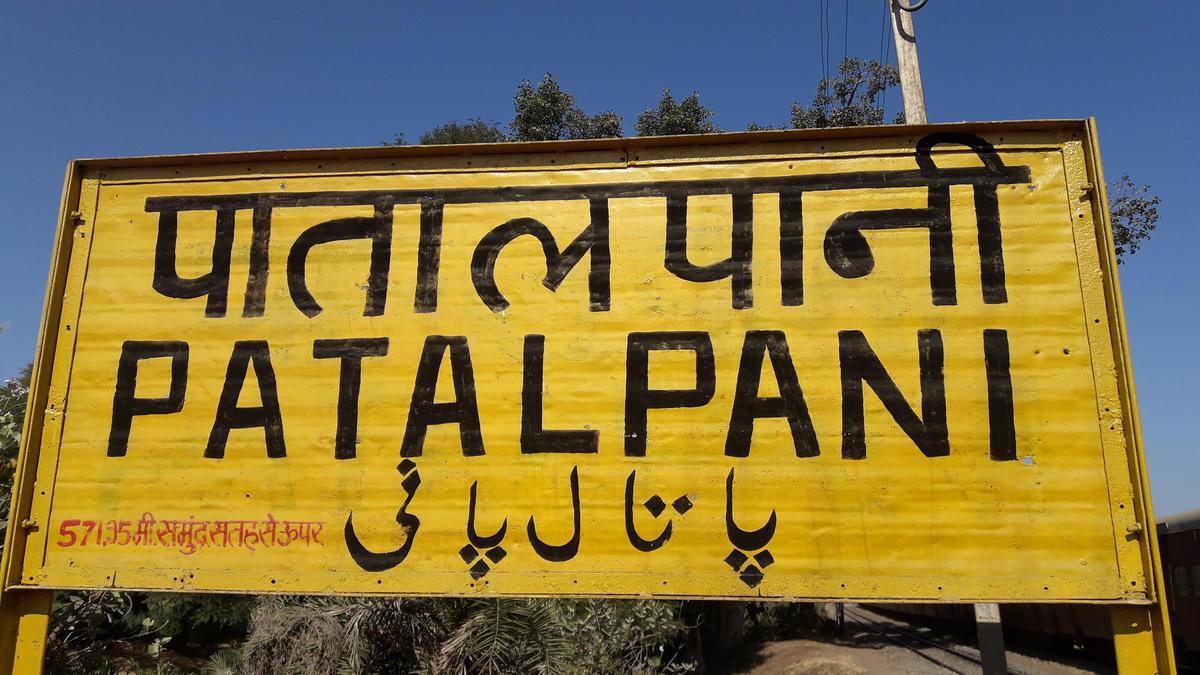 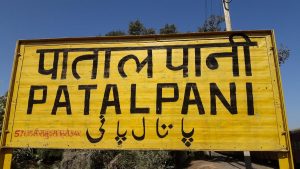 About the Tantya Bhil:

Tantya Bhil is hailed as one of the revolutionaries who waged an armed struggle against the British rule for 12 years. It is said that Tantya used to loot the treasuries of the British government and distribute the wealth among the poor.