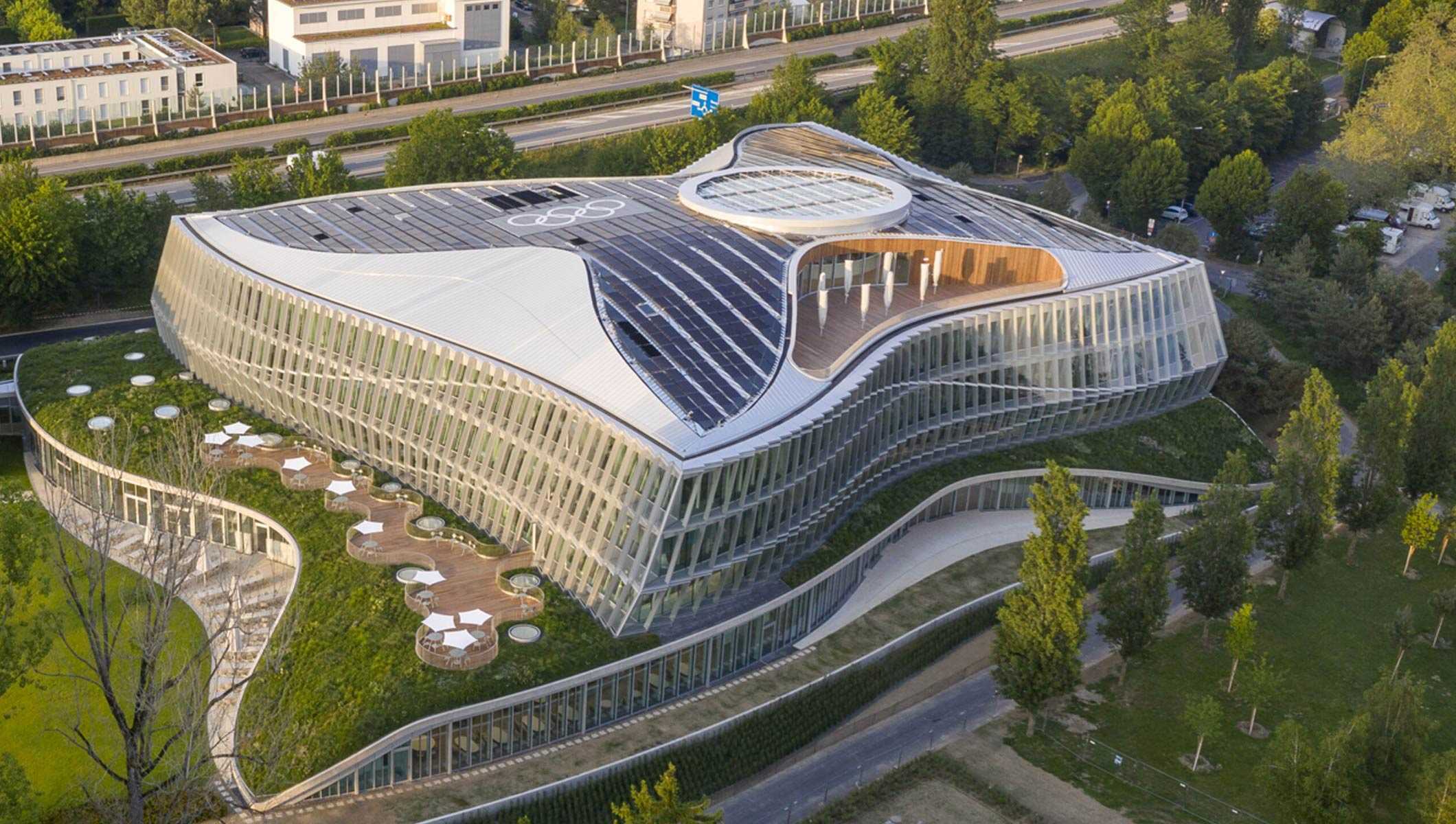 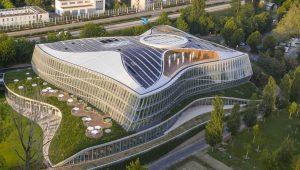 The International Olympic Committee (IOC) has announced that its new headquarters in Lausanne has been awarded the European 2020 US Green Building Council (USGBC) Leadership Award. Olympic House, which also holds the rigorous LEED Platinum certification, is one of the most sustainable buildings in the world.

In addition to receiving the highest number of points of any LEED v4-certified new construction project to date, the Olympic House is the first international headquarters and the second building overall to obtain the highest (Platinum) level of the Swiss Sustainable Construction Standard (SNBS).

Why this award is given to the IOC office?

The award was announced by the USGBC, recognises “those advancing the development of sustainable, healthy and resilient buildings, cities and communities in regions around the world”. It has been given to five organisations that are “a model for how LEED can be used to improve communities, support human health and well-being, and contribute to a more sustainable future for all”.