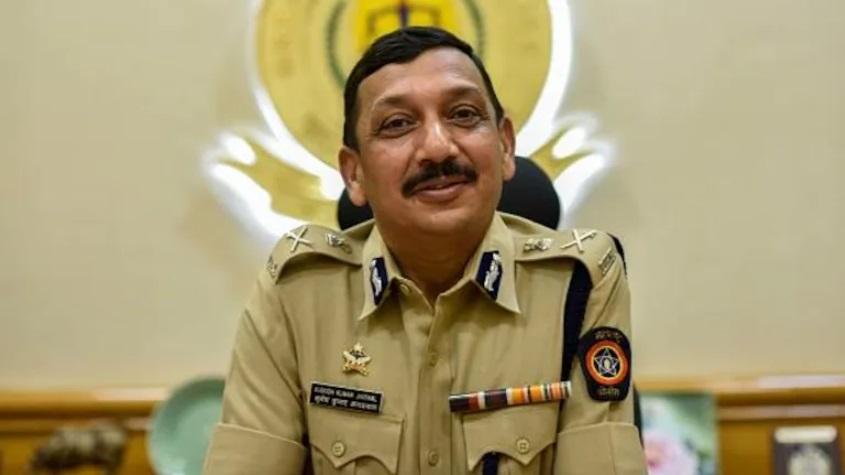 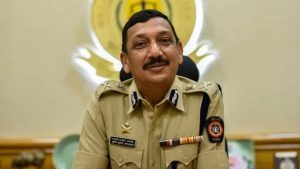 IPS officer, Subodh Jaiswal has been appointed Director of the Central Bureau of Investigation (CBI). He was the most senior officer among the three shortlisted for the post of CBI Director. Jaiswal, along with KR Chandra and VS Kaumudi, was short-listed out of 109 officers for the top post by the high-powered committee led by Prime Minister Narendra Modi. Other members of the committee include Chief Justice of India (CJI) NV Ramana and Leader of Opposition in the Lok Sabha, Adhir Ranjan Chowdhury.

The Appointments Committee of the Cabinet has based on the panel recommended by the Committee, approved the appointment of Shri Subodh Kumar Jaiswal, IPS (MH: 1985) as Director, Central Bureau of Investigation (CBI) for a period of two years from the date of assumption of charge of the office or until further orders whichever is earlier.

Who is Subodh Jaiswal?