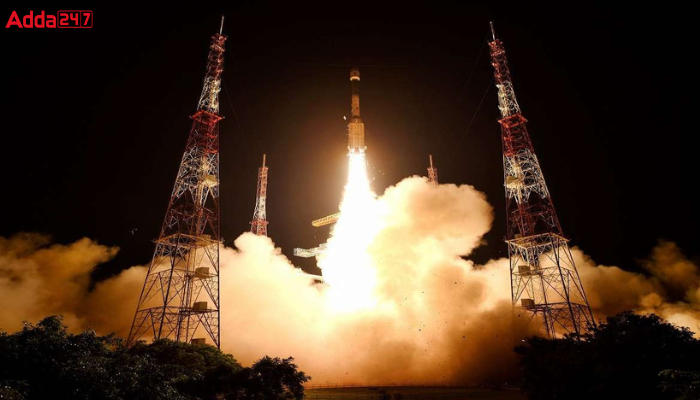 The Indian Space Research Organization is set to launch PLV-C54/EOS-06 Mission with Oceans-3 and eight nanosatellites on board from Sriharikota spaceport. The PLV-C54/EOS-06 Mission includes EOS-06 (Oceans-3), plus eight nanosatellites which are BhutanSat, ‘Anand’ from Pixxel, Thybolt two numbers from Dhurva Space and Astrocast-four numbers from Spaceflight USA.

• The parachute airdrop test was conducted in Jhansi, Uttar Pradesh

• Two of the three main chutes are sufficient to land the astronauts on earth, and the third is redundant.

• The IMAT test is the first in a series of integrated parachute airdrop tests planned to simulate different failure conditions of the parachute system.

• The design and development of the parachute-based deceleration system is a joint venture of ISRO and the Defence Research and Development (DRDO).