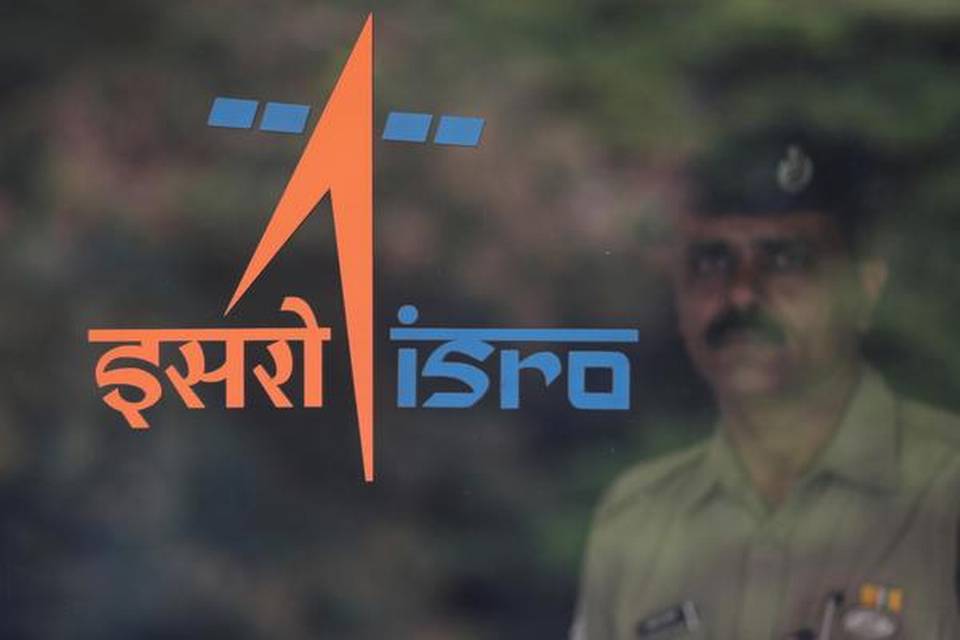 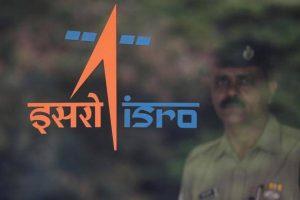 The Indian Space Research Organisation has revealed in its annual report for 2019-20 that it will launch 10 Earth Observation Satellites in 2020-21. The 10 earth observation (EO) satellites will include categories such as the first Geo Imaging Satellite, GISAT-1 along with three communication satellites and two navigation satellites.

The Earth Observation Satellites (EO) are basically used for land and agriculture watch and also helps the military to keep an eye on the borders. The other satellites such as RISATs carries a synthetic aperture radar on them which provides all-weather, 24-hour information to security agencies.