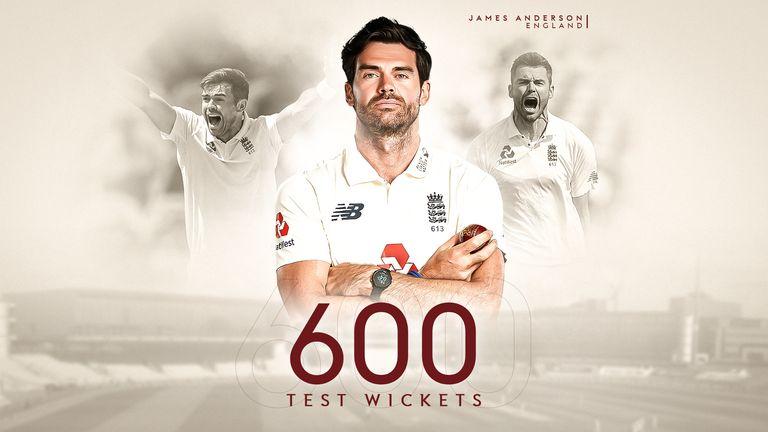 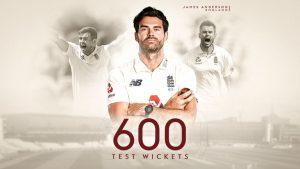 England’s James Anderson became the first-ever fast bowler to take 600 wickets in a Test Match Cricket. He achieved this feat against Pakistan when he dismissed Azhar Ali. Overall he is the 4th bowler to take 600 test wickets after 3 spinners Muttiah Muralitharan, Shane Warne, and Anil Kumble.

Anderson, who made his Test debut in 2003 against Zimbabwe, had become the highest wicket-taker among seamers in 2018 when he dismissed Mohammed Shami against India at The Oval to go past Glenn McGrath’s tally of 563 Test wickets.