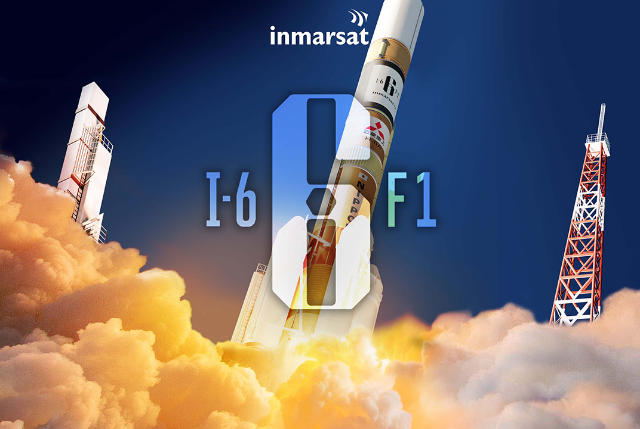 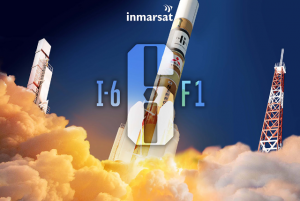 Japan has launched Inmarsat-6 F1, a communication satellite, through a Mitsubishi Heavy Industries (MHI) H-IIA204 rocket from Japan’s Tanegashima Space Center that will enter geostationary orbit, about 22,240 miles (35,790 kilometres) above the earth. It is developed by the London-based company Inmarsat as a part of its next-generation satellite broadband service. The satellite is 12,060-pound (5,470 kilograms) and is the first of two ‘I-6’ spacecraft.