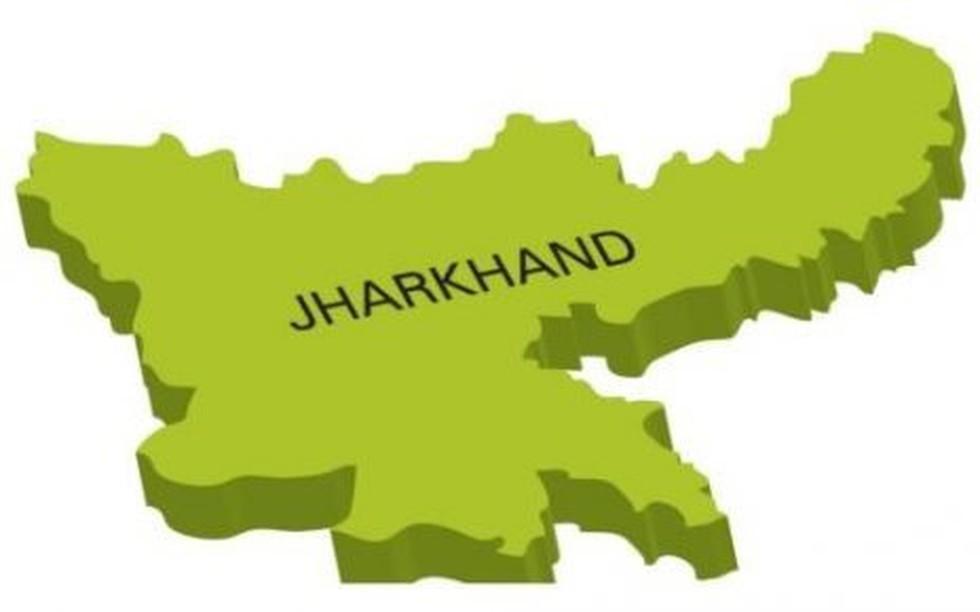 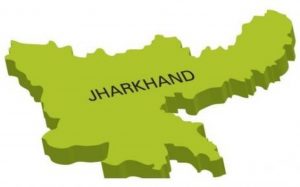 The state government of Jharkhand has launched a campaign called SAAMAR to tackle malnutrition in the state. SAAMAR stands for Strategic Action for Alleviation of Malnutrition and Anemia Reduction. The campaign has been launched with a 1000 days target, where annual surveys will be conducted to track the progress. The campaign will bring together various departments to identify anaemic women and malnourished children to effectively deal with the problem in a state where malnutrition has been a major problem.

Most importantly, the campaign, as per the note, also tries to target Primarily Vulnerable Tribal Groups. Stating that there is no research-based information available on their food and nutritional habits, it encourages research and proposes fellowships on the nutritional behaviour of these groups for effective implementation.