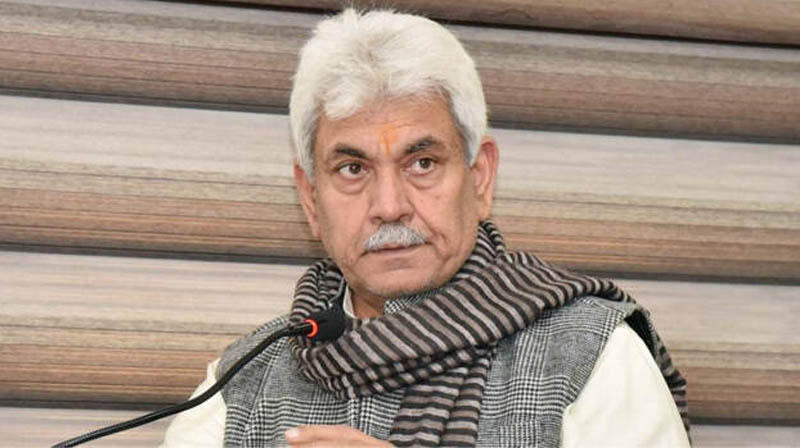 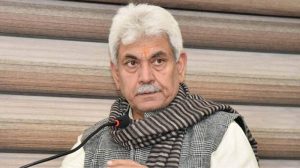 Union Territory of Jammu and Kashmir, Lieutenant Governor, Manoj Sinha, initiated the project “Awaam Ki Baat” – a Radio program by launching its website at Raj Bhavan, Jammu. The half-an-hour long Radio program to be aired every third Sunday of the month (to start from April), is one of the many sequential steps of a broader program aimed at disseminating the progressive steps taken by the government and providing the public with a platform to speak, write and interact with the administration, thereby voicing their suggestions, ideas and creative proposals.

Awaam Ki Baat is the novel initiative of the Office of the Lieutenant Governor, Jammu and Kashmir which aims at disseminating the progressive steps taken by the administration and seeks public feedback to make the process interactive, participative and people-centric. The platform appreciates the heterogeneity of our Union Territory.