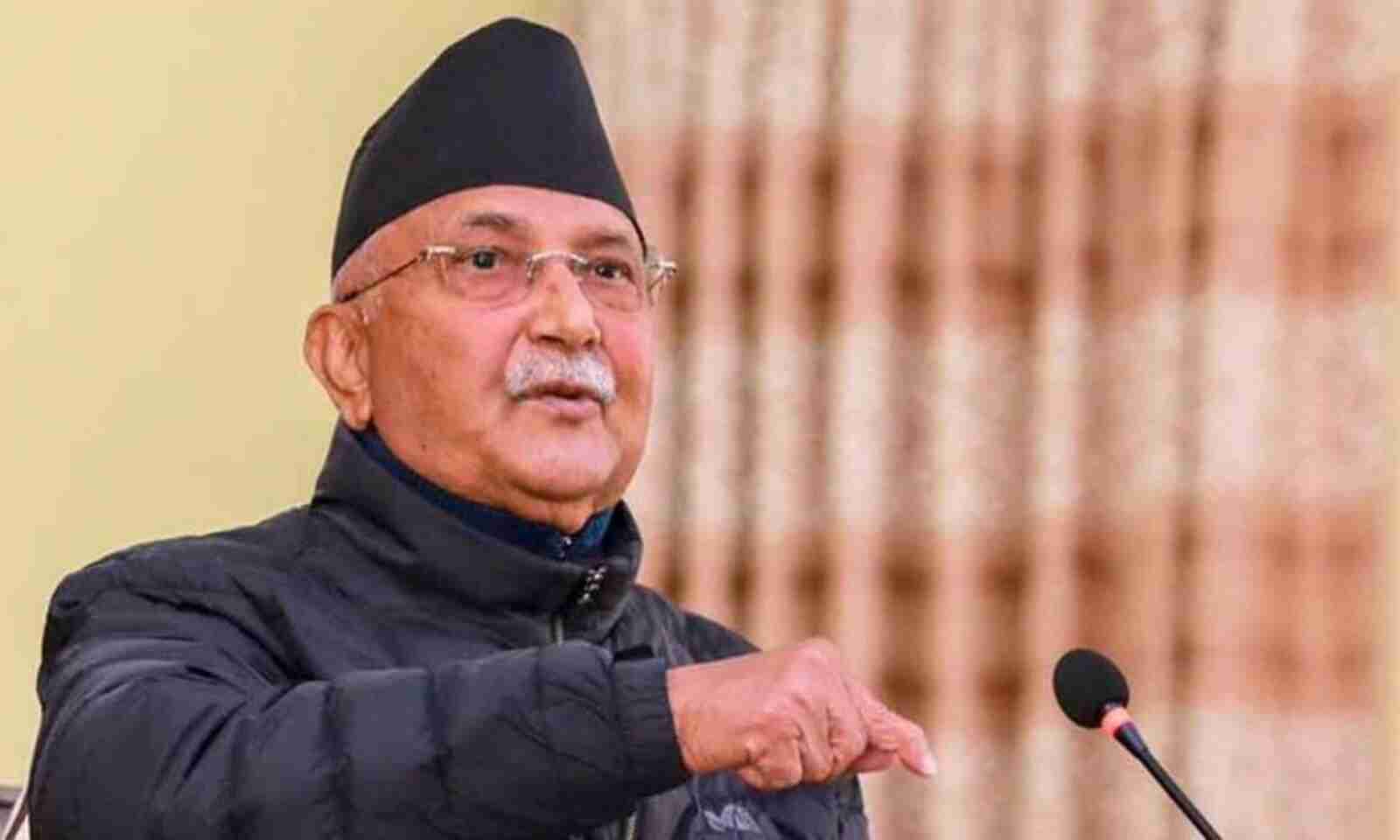 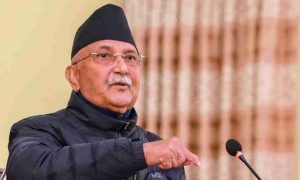 After the NCP (Nationalist Congress Party) withdrew its support from the government, PM Oli faced a vote of confidence. In January, K P Sharma Oli was expelled from the primary membership of the Nepal Communist Party for his decision to dissolve the Parliament.