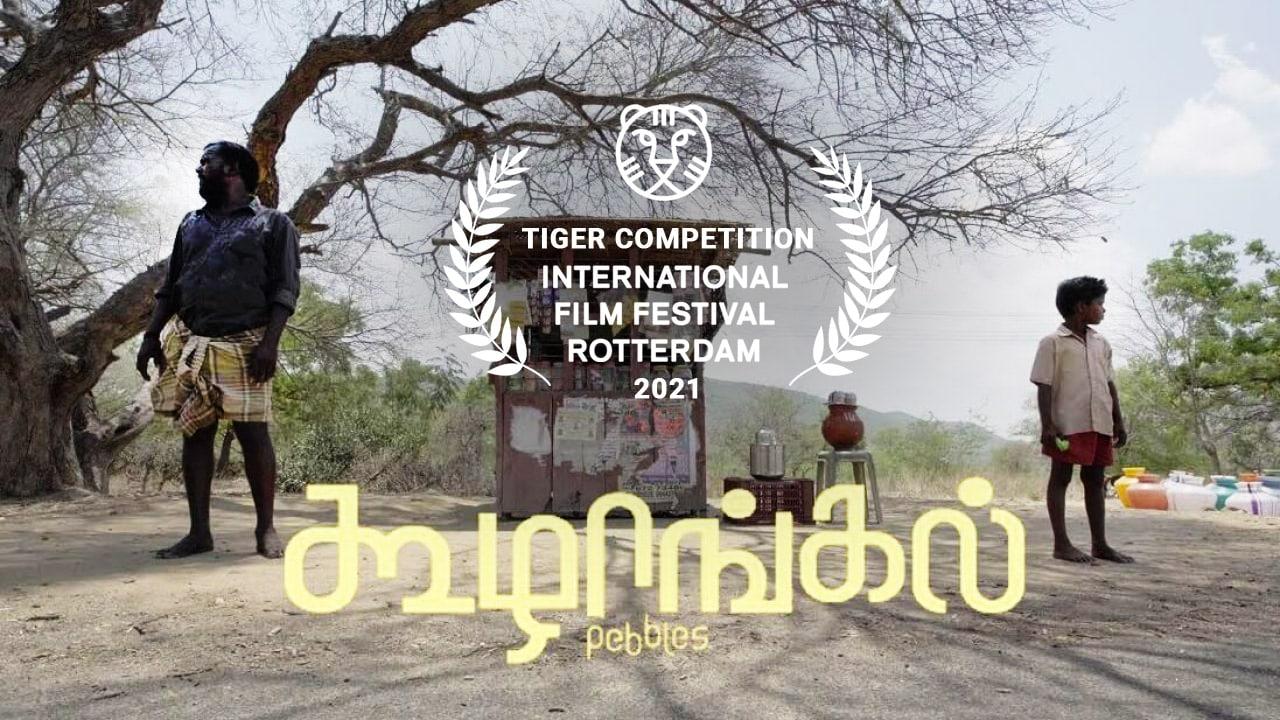 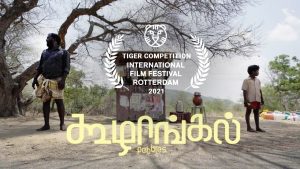 The Tamil film “Koozhangal” has won “Tiger” award, at the 50th edition of the International Film Festival Rotterdam 2021. The Tiger award is the top honour of the festival, given for best film. Koozhangal (meaning Pebbles) has been Produced by Nayanthara and directed by Vinod Raj PS.

This is the second Indian film to win this international award and the first Tamil Film. The first Indian film was “Durga” directed by the Malayalam director Shashidharan. The Tiger Award worth Euro 40,000 cash prize, is shared between the director and producer of the winning film.