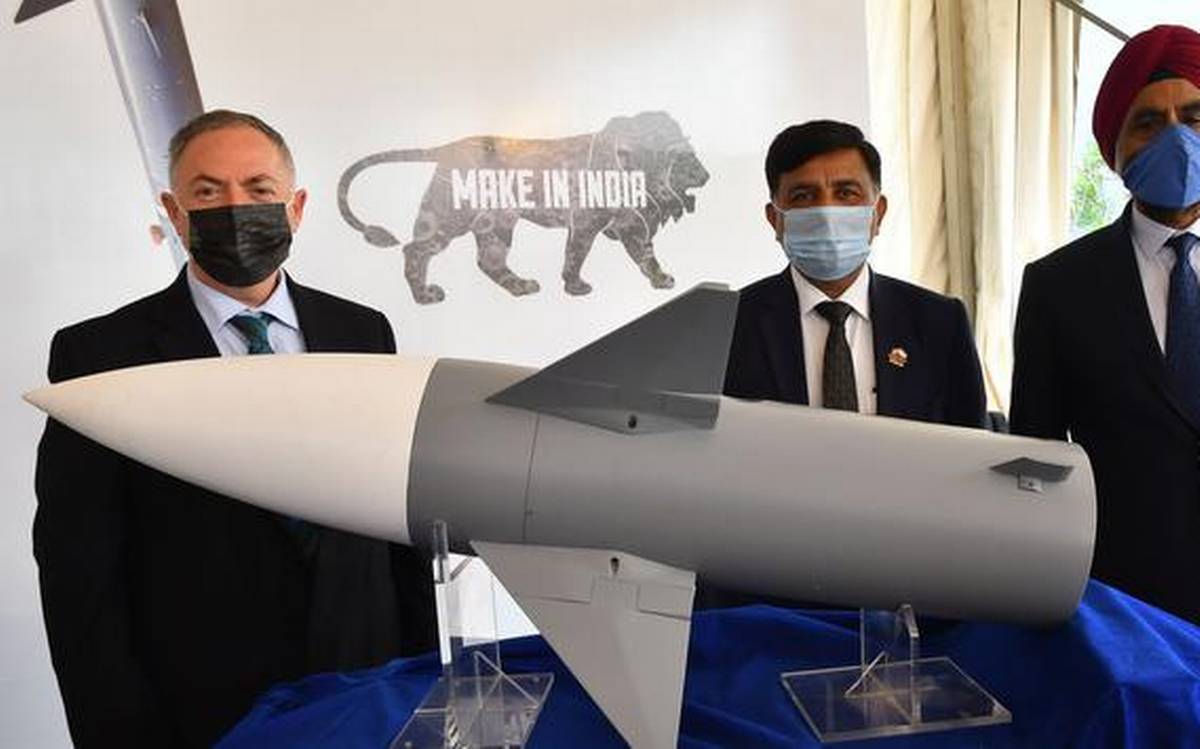 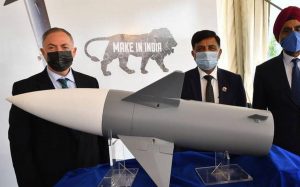 The Kalyani Rafael Advanced Systems (KRAS), which is a joint venture between the Kalyani Group of India and Rafael Advanced Defence Systems of Israel, have released the first batch of Medium Range Surface to Air Missile (MRSAM) kits. The missile was released for the Indian Army and Indian Air Force.

The release of the MRSAM Missile also marked the KRAS’ commitment to delivering more than 1000 MRSAM missile kits to India in near future. These missile sections will then be sent for further and future integration to Bharat Dynamics Limited (BDL). The Kalyani Group has infused the “State-of-the-art technology with engineering excellence in the company.

It is the private sector MSME of India comprising of advanced manufacturing capabilities and facilities which is specially dedicated to addressing the assembly, integration and testing (AIT) of the state-of-the-art weapon systems which are being inducted in India’s defence forces. KRAS also address the Maintenance and Repair Operations (MRO) of the major in-service Air Defence Missile System in the Indian Air Force.