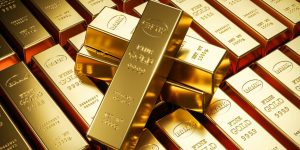 The largest buyer, the Central Bank of Thailand, bought 90 metric tonnes of gold while RBI bought 77.5 metric tonnes taking its total gold reserve to 754.1 tonnes at the end of December 2021. When it comes to gold buying, the Reserve Bank of India (RBI) emerged as the second-largest buyer of yellow metal among the world’s Central Banks in 2021. As per Goldhub, India’s official gold reserves is the ninth-largest in the world. Goldhub is the official website of the World Gold Council that maintains all the data regarding precious metals.