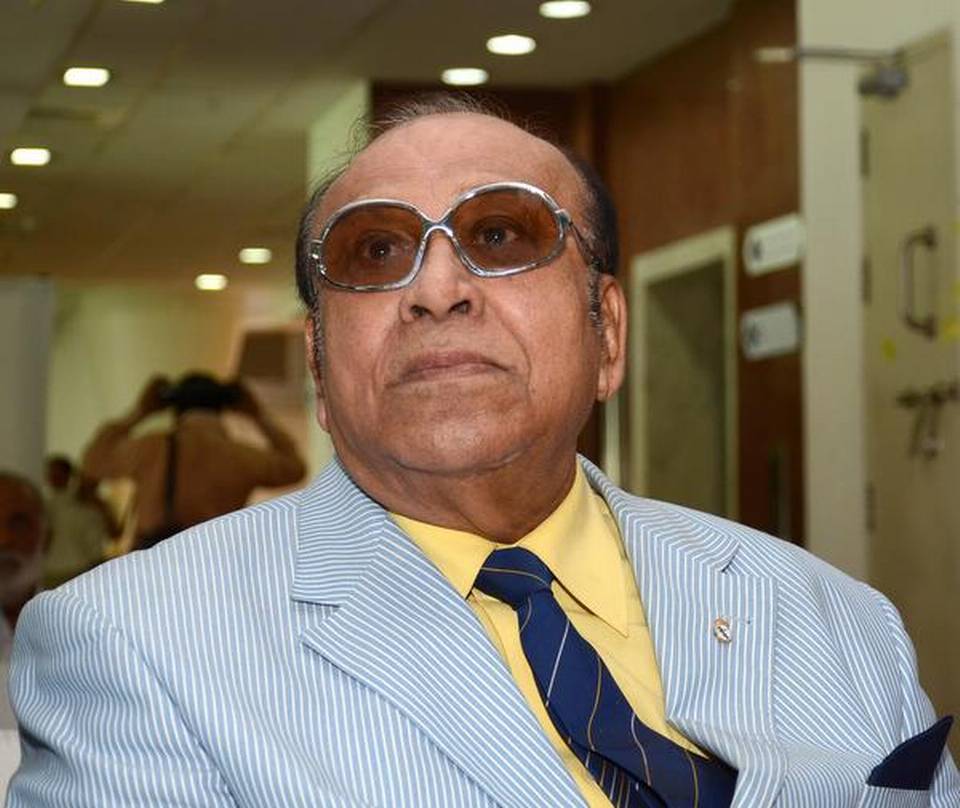 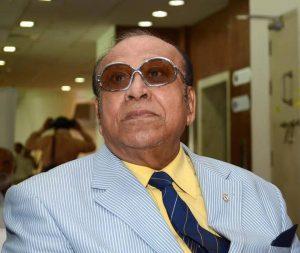 Legendary Indian footballer PK Banerjee passed away. He represented India in 36 official matches and sported the captain’s armband in six of them, scored 19 goals for the country. PK made his international debut on December 18, 1955, against Ceylon (now Sri Lanka) in the Quadrangular Cup in Dhaka. He scored five goals, the maximum by an Indian in his debut tournament, in the country’s title triumph. He led India in the 1960 Rome Olympics, where he scored the equalizer against a formidable French team in a 1-1 draw.

PK Banerjee was part of three consecutive Asian Games 1958 (Tokyo), 1962 (Jakarta, where India won gold) and 1966 (Bangkok) and holds the record of scoring a maximum number of goals (six) for India. PK was the first footballer to receive the Arjuna Award in 1961 and was awarded the Padma Shri in 1990. He was bestowed with the FIFA Fairplay Award in 1990 and the FIFA Centennial Order of Merit in 2004. As a coach at the club level, he won 30 trophies for East Bengal and 23 for Mohun Bagan.