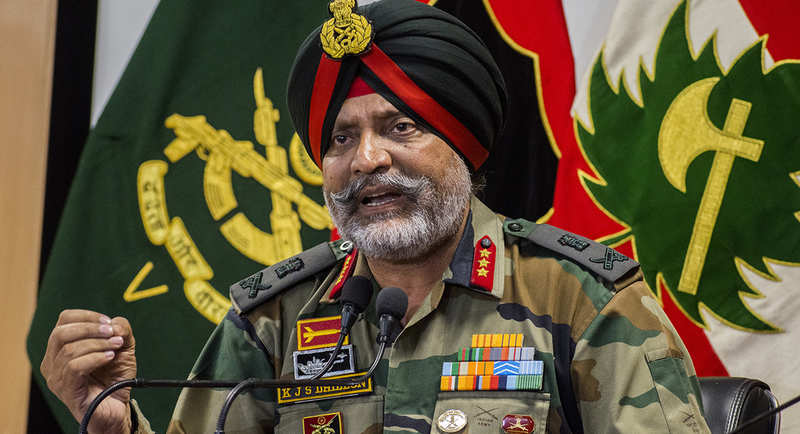 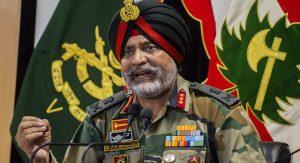 Lt Gen KJS Dhillon will take over the post of Director-General Defence Intelligence Agency (DIA) and Deputy Chief of Integrated Defence Staff (Intelligence). DIA and DCIDS is a department that comes under the Chief of Defence Staff in the newly created Department of Military Affairs.

DIA and DCIDS are responsible for collating technical as well as human intelligence for the three armed forces. The DIA was created in 2002 on recommendations of a Group of Ministers which looked into lapses leading to the Kargil intrusion in 1999. The DIA is a nodal agency for all defence-related intelligence which collects information technically as well as through satellites to safeguard the interest of the country.