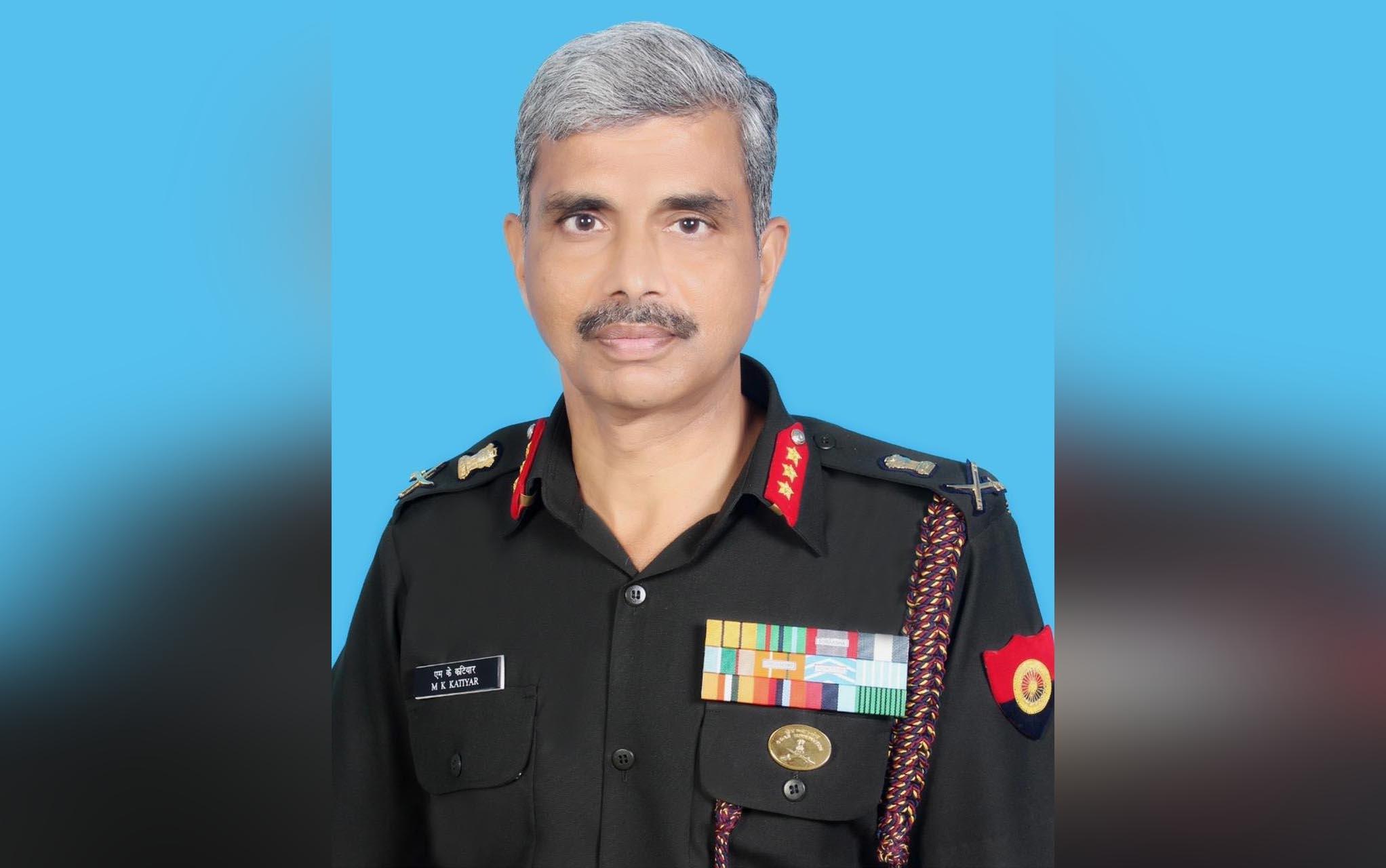 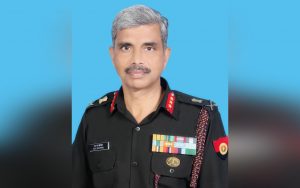 Lieutenant General Manoj Kumar Katiyar has been appointed as the next Director-General of Military Operations. He would take charge of the new office on May 1st. An alumnus of the National Defence Academy, Lieutenant General Katiyar was commissioned in the 23rd Battalion of the Rajput Regiment in June 1986.

Lieutenant General Katiyar is presently the General Officer Commanding of 1 Corps, a strike formation responsible for offensive operations against both Pakistan and China. He was posted as Director of General Staff Duties at Army Headquarters. He also commanded an infantry brigade along the Western borders and a mountain division. Besides attending the National Defence College, New Delhi, he is also a distinguished graduate of the National War College, USA. He served as an instructor in the Indian Military Training Team in Bhutan and at the Defence Services Staff College, Wellington.