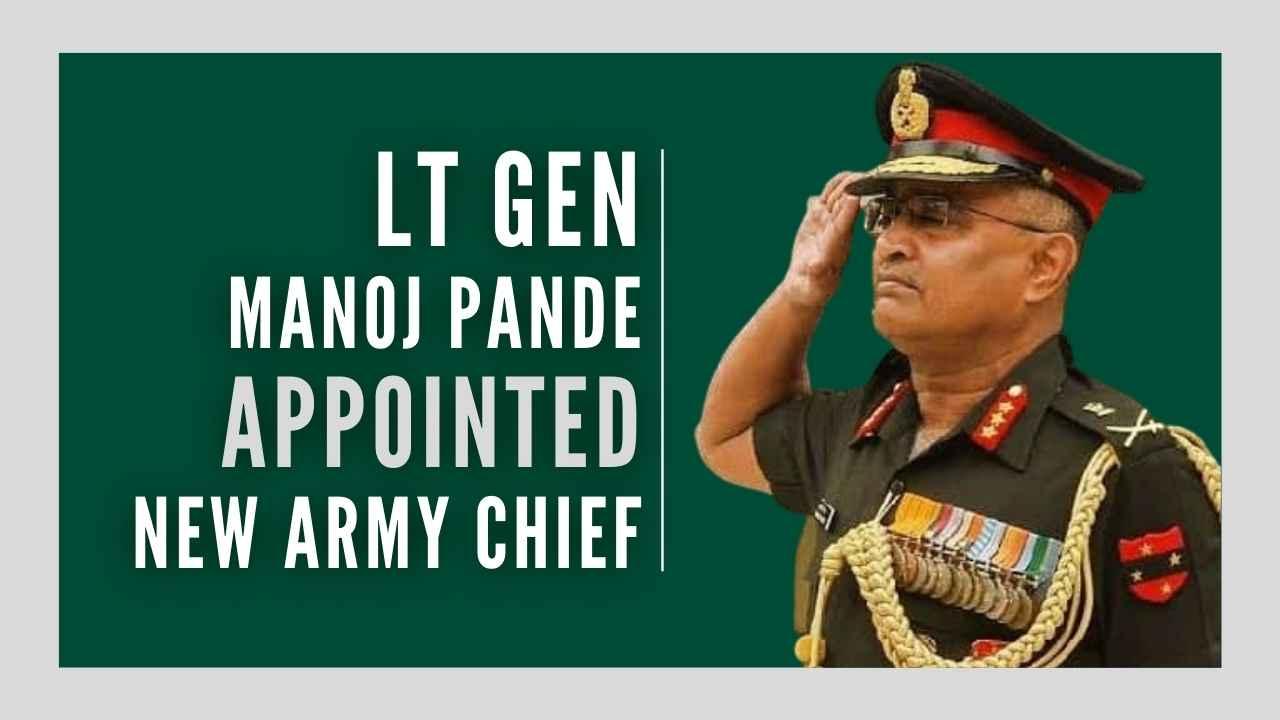 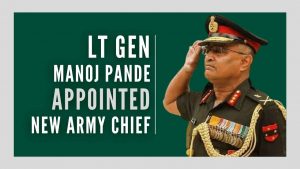 Lieutenant General Manoj Pande has been appointed as the next Chief of Army Staff. Lt Gen Pande is the incumbent Vice-Chief of the Army. He will take over from General MM Naravane, who is set to retire on April 30, 2022. Lt Gen Manoj Pande is the first-ever officer from the Corps of Engineers to be appointed as Army Chief.

He has served as chief engineer in the UN mission in Ethiopia and Eritrea. He was the Commander-in-Chief Andaman and Nicobar Command (CINCAN) from June 2020 to May 2021. Outgoing army chief Gen MM Naravane is seen as the frontrunner for the Chief of Defence Staff’s (CDS) post, that has been vacant since the death of India’s first CDS Gen Bipin Rawat in an air crash last December.